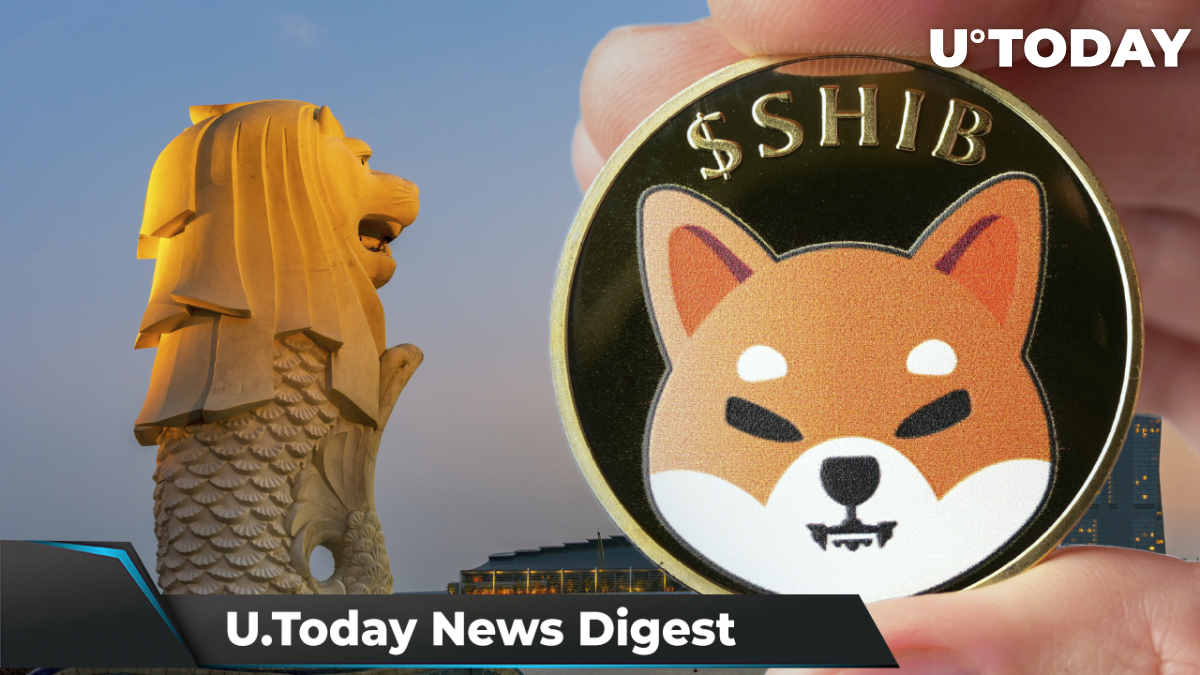 Here are the top four news stories over the last day that deserve your attention.

According to WhaleStats, the percentage of all Shiba Inu holdings in large wallets has declined from 22 to 18. The reason behind this is investors redistributing their funds (or "tethering out") in order to hedge their money from the crypto market correction. SHIB still remains the most popular token among whales, receiving the most buying power in the last 24 hours.

According to a report by Bloomberg, Avalanche’s AVAX has entered the "elite" top 10 coins by market capitalization, moving Dogecoin into 11th place. Avalanche's market cap and coin price have nearly doubled in the last month, with an annual growth rate of over 3,000%. AVAX upgrades its ATH for the fourth day in a row, despite the fact that most crypto is experiencing a big correction followed by worldwide risk-off on financial markets.

Hester Peirce, SEC Commissioner also known as “Crypto Mom”, dodged her Twitter follower’s question as to whether Ethereum is a security. In Peirce’s opinion, her primary focus is currently creating a "sensible and clear" regulatory framework for cryptocurrencies rather than analyzing the status of a particular asset.

This is not the first time the SEC’s officials have not provided answers to this question. SEC Chair Gary Gensler has repeatedly refused to clarify Ether’s security status in order to remain neutral.