Arman Shirinyan
Another contender appears in the top 10 list of largest coins by market capitalization, surpassing Shiba and Doge 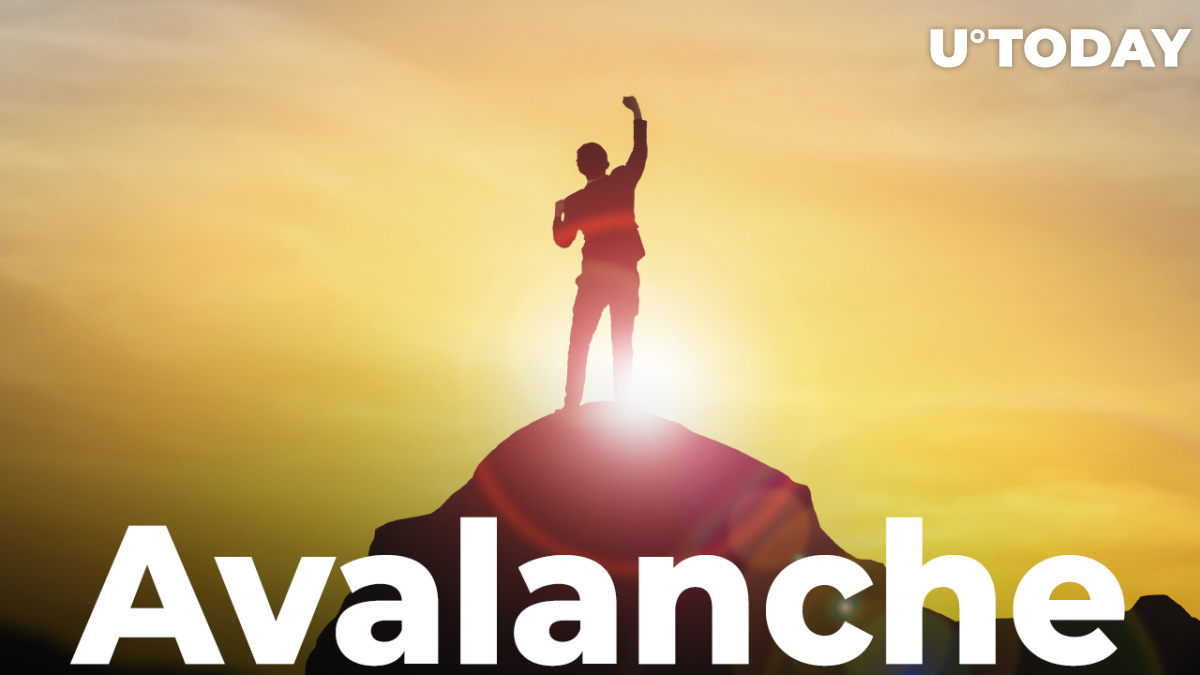 Avalanche cryptocurrency entered the list of the largest coins on the market after reaching a new all-time high previously, Bloomberg reports.

Earlier, U.Today reported that the AVAX coin surpassed meme-based Shiba Inu cryptocurrency and took 11th place among the top coins sorted by market capitalization. As of now, the coin has entered the "elite" top 10 and moved famous meme-based Dogecoin back into 11th place.

The price spike on exchanges is tied to the announcement that the creator of Ava Labs made last week. The company is looking forward to partnering up with Deloitte to build efficient disaster relief platforms.

Avalanche is one of many Ethereum competitors that offers faster and cheaper transaction processing on the network under significant loads. The Deloitte company and the platform Close As You Go will utilize Avalanche blockchain technology to improve the speed and security of the Federal Emergency Management Agency.

Avalanche's partnership is one of the few cases in which blockchain technology meets governance structures, like FEMA's, and might become an important step toward the implementation of decentralized technologies in traditional governable structures.

Related
SEC Commissioner Will Not Say If Ether Is a Security

The capitalization and coin price of Avalanche have nearly doubled in the last month while showing over 3,000% annual growth. While most of crypto faces a strong correction followed by global risk-off on financial markets, AVAX updates its ATH for the fourth day in a row. Back in September, Avalanche Foundation stated that it has collected more than $200 million from private investors and large companies like Polychain and Three Arrows Capital.

At press time, Avalanche is trading at $136 after reaching the most recent ATH of $146 for a brief moment in addition to hitting a record-breaking volume of 134 million coins.