Arman Shirinyan
Memecoins are triyng to survive in this market but are not doing well, unfortunately 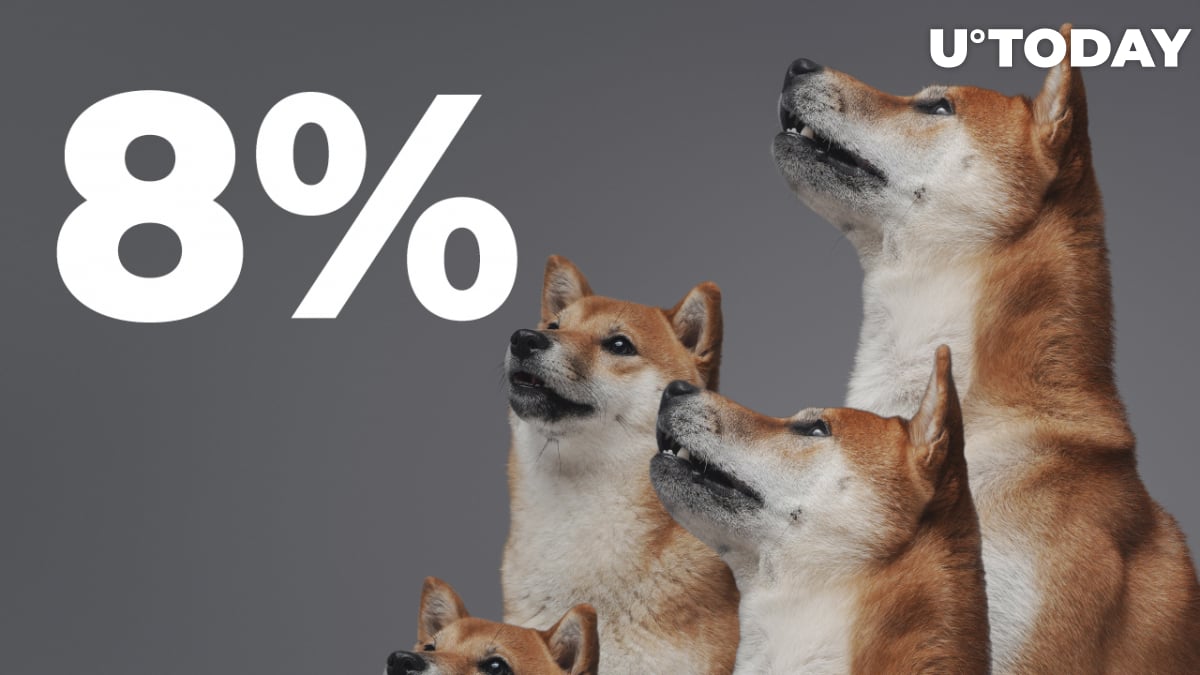 A large sell-off on the cryptocurrency market has not excluded meme-based coins like Shiba, Doge and Floki, leaving them with an average 8% loss in the background of an even greater dip that begun after assets reached local tops.

After the retrace that began on the SHIB/USDT pair slowed down and the token started consolidating around the $0.00005 area, a lot of Shiba Inu market participants hoped that the token would proceed to breakthrough the consolidation range and reach a new high, but according to the chart, SHIB reached a 20-day low.

At press time, SHIB lost more than 40% of the previously gained price even though whale-tier investors and on-chain data in the background show that investors are still interested in purchasing more tokens.

While DOGE remains the oldest dog-based digital asset, it unfortunately struggles to show positive results and has been moving in a wide range for the last 100 days.

The most recent price action of Dogecoin mostly follows the market with 12% of weekly loss on the chart.

Floki was designed to be the third-largest meme-coin out there and should have become Shib's main competitor but, unfortunately, it has not been showing any impressive market performance since the most recent ATH.

In the last two weeks, Floki lost 51% percent of its value and 62% from its recent ATH. Floki has not shown green candles on the chart since Nov. 12.