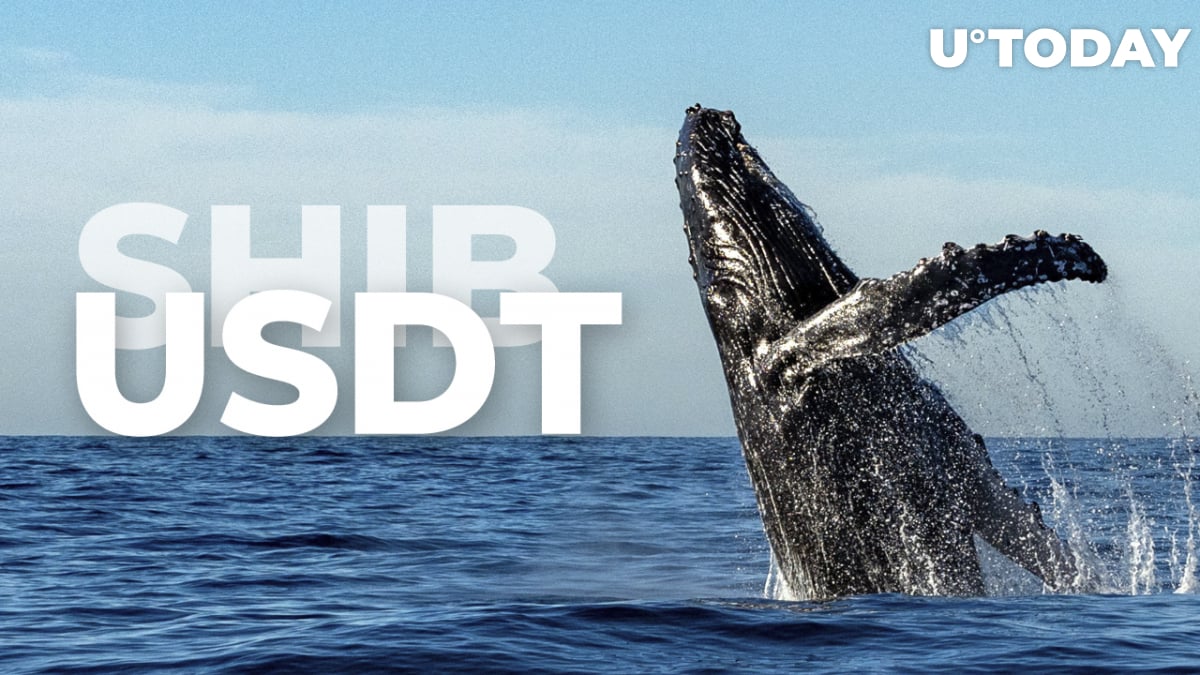 The correction on the cryptocurrency market concerns all types of investors, including whale-tier traders and holders that are also losing money when the market drops by another 5-10%. In cases like this, investors redistribute their funds and "tether out," leaving their tokens behind.

According to the WhaleStat service, Shiba Inu has now reached 18% of the total Erc-20 holdings of the 1,000 biggest Ethereum wallets on the network. Previously, more than 22% of all holdings on large wallets were Shiba Inu tokens. For now, that number has declined by approximately 4% and totaled 18%.

Whales have also gone through a trading direction shift and have now focused on trading different altcoins like Chainlink or BitPanda token. But at the same time, more than 7% of whales' funds went into "fiat" in order to hedge from the continuous correction happening on the cryptocurrency market.

The most popular token among whales is currently the Elon meme-currency, which received the most buying power in the last 24 hours. The biggest position in the USD value still remains the Shiba Inu token that has for now lost around 50% of its value from the ATH.

The closest non-fiat SHIB competitor is the CRO token, with 6.5% dominance among the largest Ethereum whales. But at the same time, the most-purchased token after USDT and Ethereum among whales was the GALA token, with $47,000 of the average purchase amount.