SEC Commissioner Will Not Say If Ether Is a Security 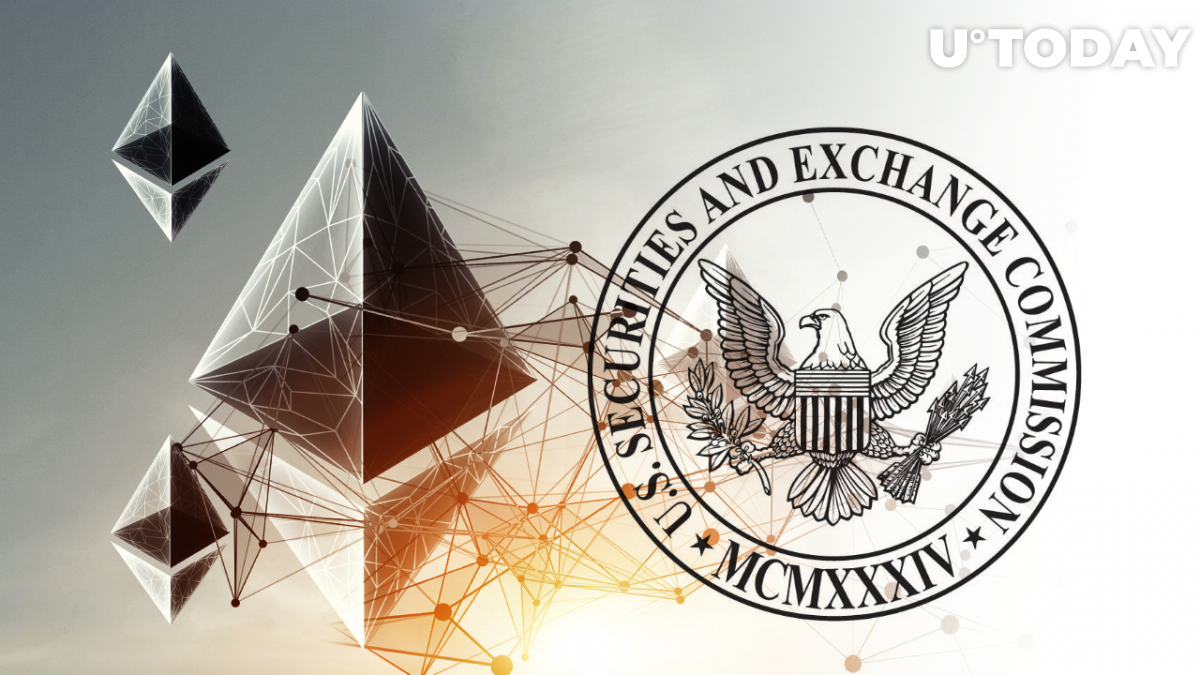 U.S. Securities and Exchange Commissioner Hester Peirce did not answer whether or not Ether, the second-largest cryptocurrency, is a security when asked by her Twitter follower.

Rather than analyzing the status of particular assets, I need to focus on building a sensible and clear regulatory framework for crypto.

The "Crypto Mom" says that she is willing to build a "sensible and clear" regulatory framework for cryptocurrencies, but she will not focus on particular digital assets.

As reported by U.Today, SEC Chair Gary Gensler has repeatedly dodged the very same question on numerous occasions, making it clear that he will not speak about separate cryptocurrencies to remain neutral.

At the same time, the agency has distanced itself from a 2018 speech made by its former top official William Hinman, in which he famously said that Ether is not a security.

Amid the SEC's almost year-long legal battle with Ripple, calls for regulatory clarity continue to persist.

Last month, Ripple CEO Brad Garlinghouse opined that Ether had managed to surpass XRP by market capitalization because of the SEC's "free pass."

Peirce, despite being a staunch crypto supporter for years, has refused to speak about the Ripple case since SEC Commissioners are prohibited to speak about ongoing litigation or enforcement actions.