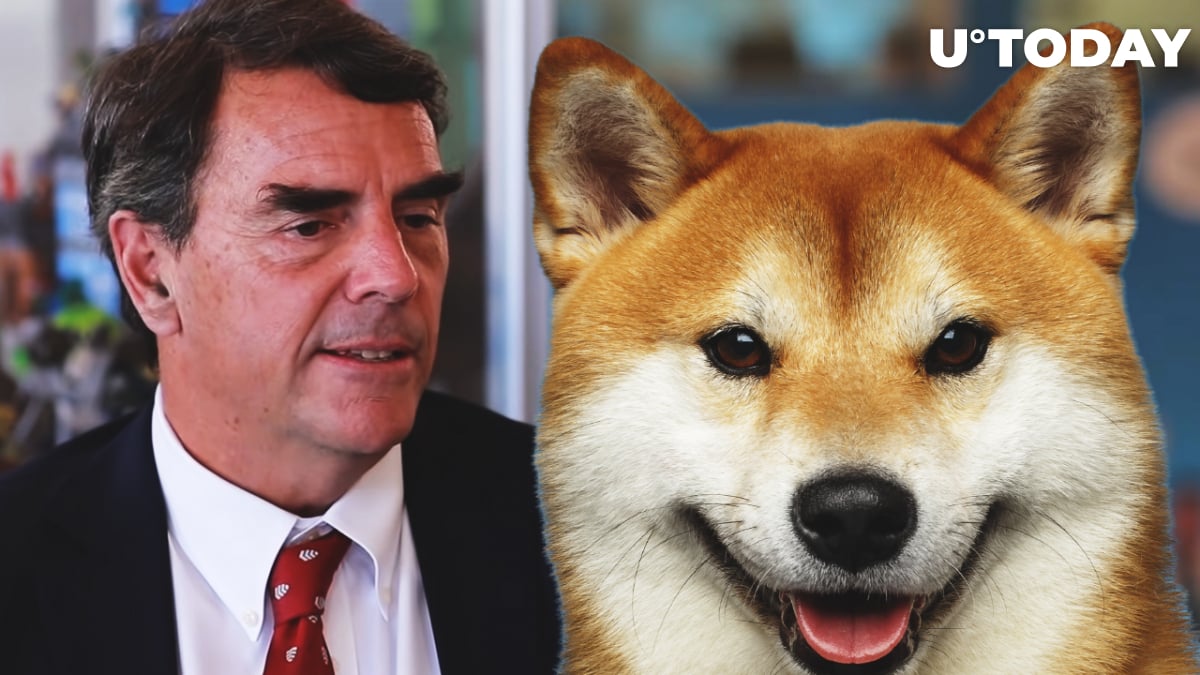 Its users are now able to trade the so-called "Dogecoin killer" against the Singapore dollar (SGD), the U.S. dollar (USD) and the Vietnamese dong (VND).

Last week, the company managed to obtain an in-principle approval letter from Singapore's financial regulatory authority, in order to legally provide digital token services, becoming one of the first local cryptocurrency companies to achieve such a feat.

Co-founder Yusho Liu told Yahoo Finance Singapore that trading volume on the exchange has grown 1,000% since the start of the year.

Related
Edward Snowden Explains Why He's Not Into Dogecoin and Shiba Inu
The Singapore entrepreneur plans to increase the company's headcount to 260 people next year.

Coinhako, which launched back in 2014, managed to put its name on the map early on by securing a six-figure investment from prominent venture capitalist Tim Draper.

Draper, who made a name for himself with prescient bets on Skype, Twitch and Hotmail, is also known as an early Bitcoin adopter who keeps predicting that the largest cryptocurrency may hit $250,000 by the end of 2022.

As reported by U.Today, Shiba Inu has also been listed by Gemini, Wealthsimple and other trading platforms this November.
#Shiba Inu