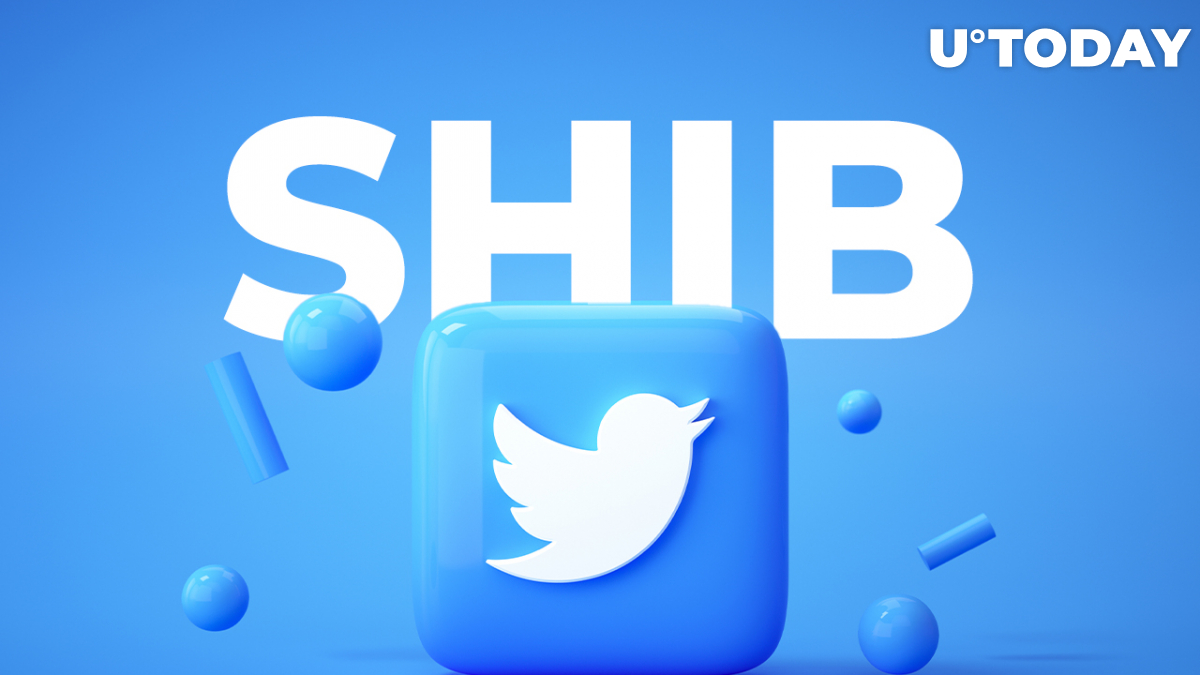 The number of SHIB followers on Twitter keeps growing, pouring into the Shib army, as they have now reached 3.3 million. This is the amount of people who follow the official Dogecoin account on Twitter.

Aside from catching up with DOGE on Twitter, the number of wallets holding Dogecoin, the original meme crypto, is still way ahead of its closest rival, Shiba Inu. Dogecoin has roughly four million holders around the world, while the total amount of wallets that store Shiba Inu is 1,163,683, as per recent data provided by WhaleStats—a blockchain service that tracks the 100 largest wallets on the Ethereum chain.

Since the end of April, this number has increased by 23,767 wallets.

Over the past few years, the growth in the number of Dogecoin holders has been driven by Elon Musk's tweets in support of the largest meme cryptocurrency.

SHIB and DOGE both down 87% from their ATHs

Curiously, both of these meme tokens are down from their latest historic price peaks by the same percentage value.

Dogecoin reached an all-time high on May 8 last year, hitting $0.7376. Now, the token is trading down 87.94% from that peak, which was fueled by Elon Musk's appearance on U.S. national TV on Saturday Night Live, where he endorsed DOGE.