Tomiwabold Olajide
Shiba Inu has gained nearly 7,000 holders since start of May 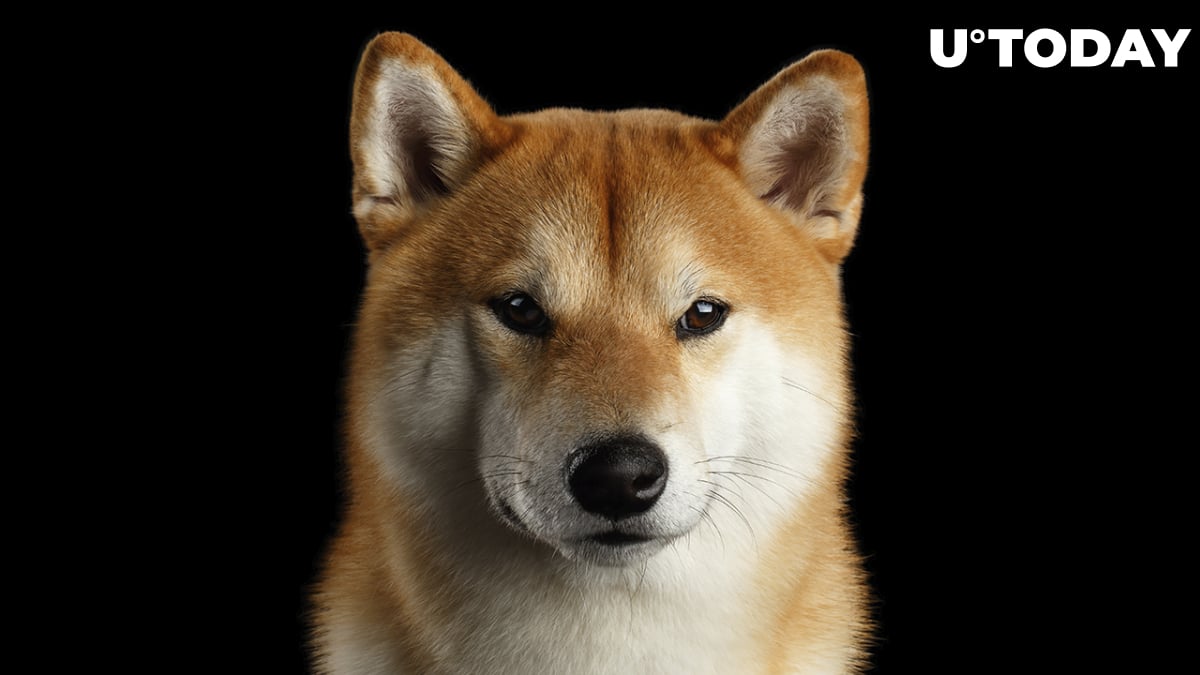 As the Shiba Inu community eagerly awaits the next big item for the SHIB ecosystem, the SHIB holder count is quietly climbing, according to WhaleStats data.

Shiba Inu has gained nearly 7,000 holders since the start of May. According to WhaleStats, the total number of SHIB holders is currently 1,146,486. At the close of April, the count stood at around 1,139,916. Although an increase in holders may not have an immediate impact on the price, it may signify interest in an asset over time and, therefore, remains a positive sign.

As seen on its daily chart, Shiba Inu is currently dabbling support beneath the $0.000017 level, from where its price rose 100% in late January. The daily RSI remains at historic oversold levels, suggesting the possibility of a near-term relief rally and likely consolidation before the next major price move.

In late January, Shiba Inu fell to as low as $0.000017 as the crypto market dipped. This was followed by sideways trading, or consolidation, for a few days before a positive climb kickstarted in February. Shiba Inu's price then rose more than 100% to attain highs of $0.0000354 on Feb. 7.

As previously reported by U.Today, Shiba Inu developer Shytoshi Kusama teases lots of exciting developments for the SHIB ecosystem in the coming week and months. At current prices, Shiba Inu remains down 81.28% from its all-time highs of $0.000088 attained in October 2021 and ranks 16th largest cryptocurrency in terms of market value.