Bitcoin Shows Signs of Bottoming per These Two Metrics 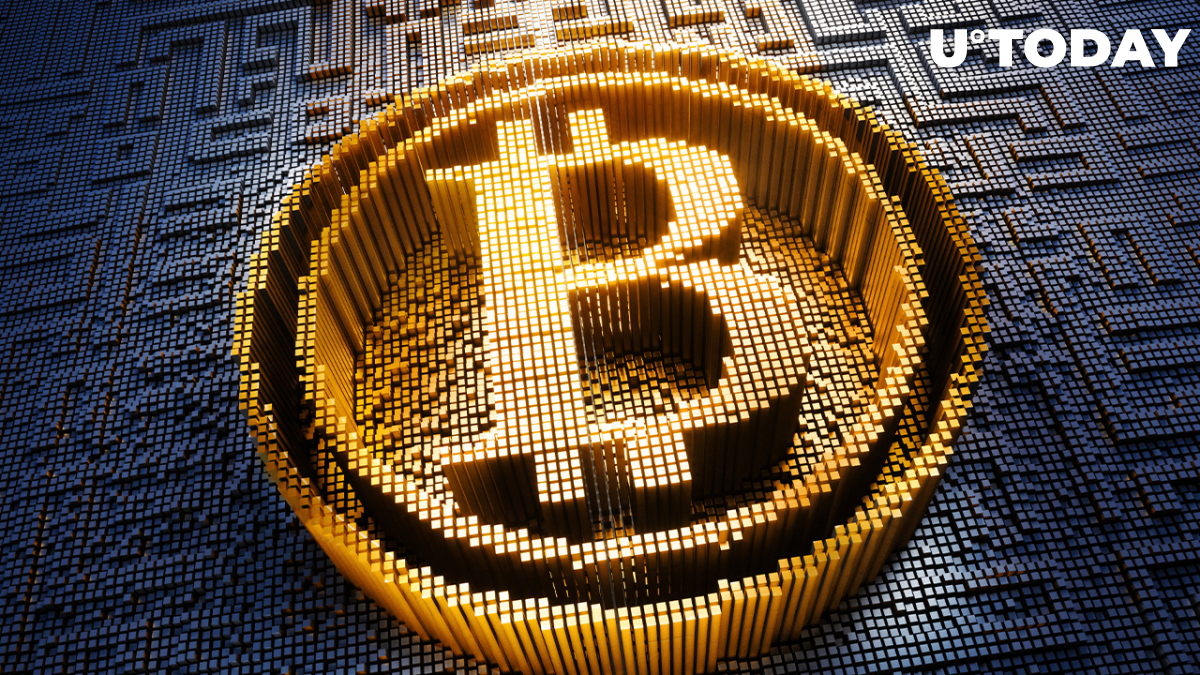 Bitcoin (BTC) is still trading near $30,000, which marks the bottom of a year-long price range. Despite oversold conditions on the price chart, the recent sell-off has extended Bitcoin's short-term downtrend.

At the time of publication, BTC was trading at $29,842, down by 1.67% over the past 24 hours and down by 1.86% over the past seven days. According to CoinMarketCap, the total crypto market capitalization has dropped 1.48% to $1.29 trillion at the time of writing. As Bitcoin continues to dabble below $30K, these two metrics might suggest that Bitcoin may be nearing its bottom.

The cryptocurrency market remains down from peak levels, despite yesterday's short-lived bounce. Amid the prevalent fear on the crypto market, the Cryptocurrency Fear and Greed Index fell to 8 yesterday, which marks dire "extreme fear" levels.

According to cryptoanalyst Ali Martinez, the Crypto Fear and Greed Index has dropped to its lowest level in nearly two years. The present readings are also showing the same market sentiment surrounding BTC during the March market carnage, the analyst noted. Bitcoin bottomed near $3,800 in March 2020 before subsequently resuming a positive climb.

The present "extreme fear" may attract buyers who have been waiting for extreme oversold conditions to buy and hold cryptocurrencies in the long term. At the time of writing, the index had slightly recovered to 12.

Weak hands are shaking off

? #Bitcoin's idle addresses have become more active this past week, especially during what was a major capitulation dip last Thursday and Friday. Generally, when Age Consumed spikes arise during price drops, it's related to weak hands exiting positions. ?https://t.co/JJszcumkjx pic.twitter.com/EAuMeQCjDl

According to on-chain analytics platform Santiment, Bitcoin's idle addresses have become more active this past week, resulting in a spike in the Age Consumed. Typically, when Age Consumed spikes occur during price declines, it infers that weak hands are exiting positions.

Token Age Consumed remains a steadfast indicator to spot price direction reversals in the medium to long term. This Santiment metric shows the number of tokens changing addresses multiplied by the time since they last moved.