Darryn Pollock
South Korea’s capital city is fond of the idea of launching its own cryptocurrency, according to its Mayor Park Won-soon 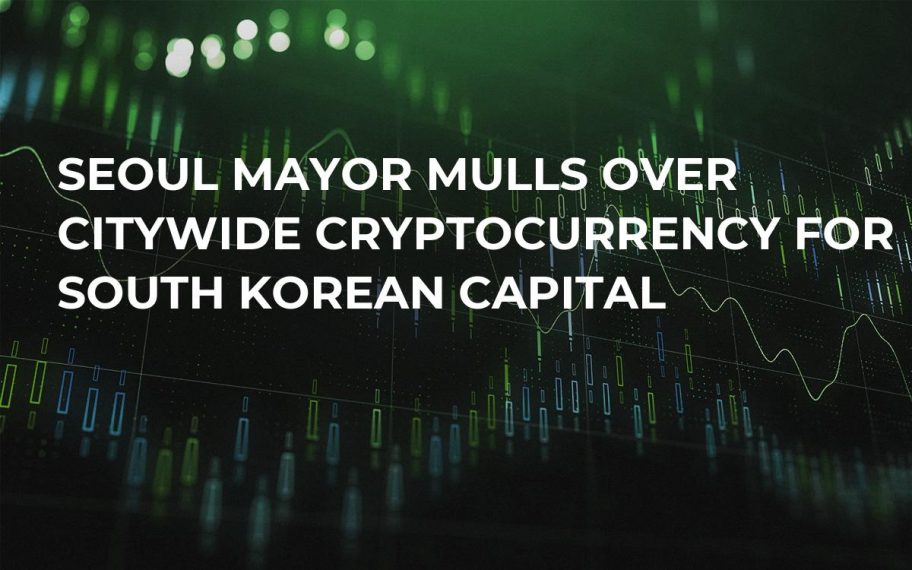 South Korea is one of the biggest players in terms of cryptocurrency volume and interest, so much so that their Mayor Park Won-soon has hinted at building a city-wide cryptocurrency called the S-Coin, should he be reelected.

Park, who will seek a third term as mayor in the June elections, has not made many hard plans for the S-Coin. He even stated that the name is just a working title, but suggests it could be used as a payment mechanism in the South Korean capital to fund public welfare programs or compensate private contractors.

Still up in the air

No details are being furnished about the potential of the S-Coin, as there probably is nothing to note other than it being an idea.

However, Park sees it as a core component of the city’s new “Blockchain master plan,” which will see the metropolis publish clear regulatory guidelines on cryptocurrency and devote public resources toward cultivating a thriving Blockchain development sector.

“Seoul is one of the cities that are leading the Fourth Industrial Revolution,” Park said, according to a translation in the Korea Times. “So it’s natural [for the city] to study and invest in new technologies such as Blockchain.”

Largest, but not the first

With regulators catching up with the cryptocurrency boom, and many seeing promise and potential, there has been a new wave of state and city-backed Coins.

If Seoul was to go along with this trend, it would become the biggest city but not the first.

Dubai is reportedly developing a Blockchain-based digital currency called “emCash” that will be legal tender for both public and private debts.