Alex Dovbnya
The SEC intended to send a message through markets by fining the popular celebrity, Gary Gensler says 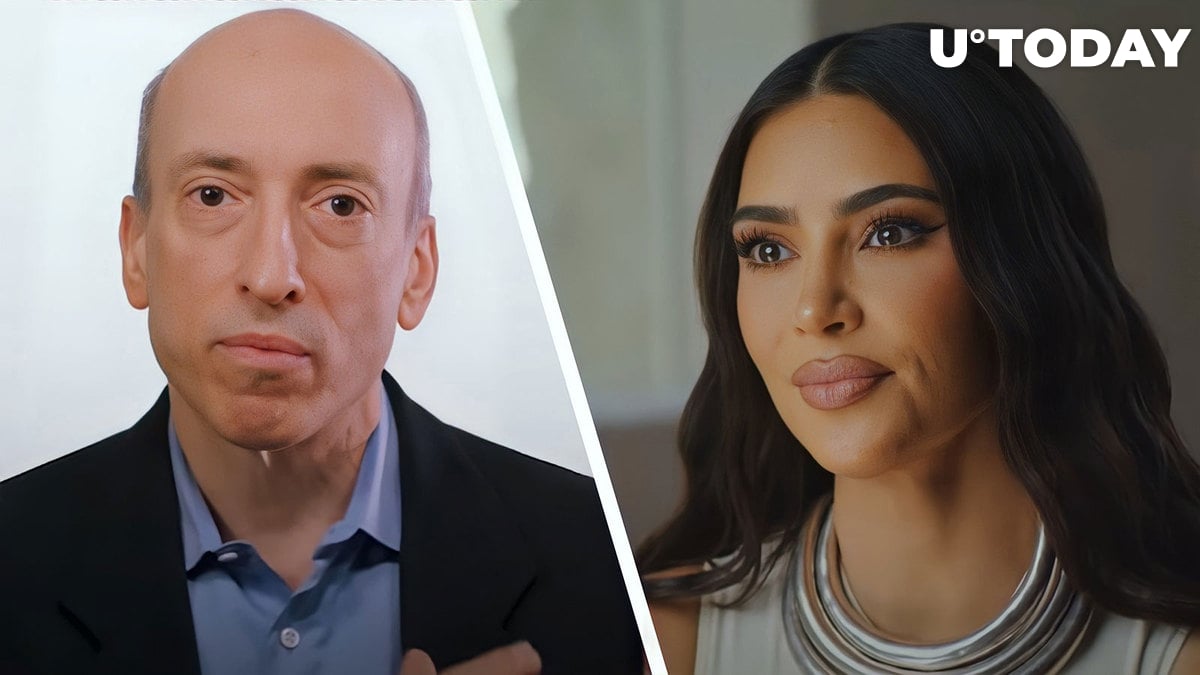 During a recent appearance on Jon Stewart’s podcast, Securities and Exchange Commission Chair Gary Gensler said that holding celebrities such as Kim Kardashian accountable is intended to send a message through the markets.

As reported by U.Today, the celebrity agreed to pay a $1.26 million fine in order to settle the SEC’s charges related to her efforts to promote the EthereumMax token. Kim K failed to disclose the fact that she was paid to post promotional posts about the cryptocurrency.

Gensler recalled that other celebrities, such as boxer Floyd Mayweather and DJ Khaled, were held accountable in the same way.

What about big players?

Stewart, former host of “The Daily Show,” asked whether the SEC also goes after big players after seemingly dismissing the significance of the agency’s fines against the aforementioned celebrities.

“We’re doing both or all of the above, but within limited resources, and within a judicial system,” Gensler said.

Gensler recalled that the SEC had fined such major companies as Barclays and other big banks in terms of violations of U.S. Securities laws.

Allianz, one of the largest financial institutions, was hit with a massive $6 billion fine earlier this year, Gensler recalls.

Gensler recalled that it held Boeing accountable for misleading its clients regarding airplane safety.