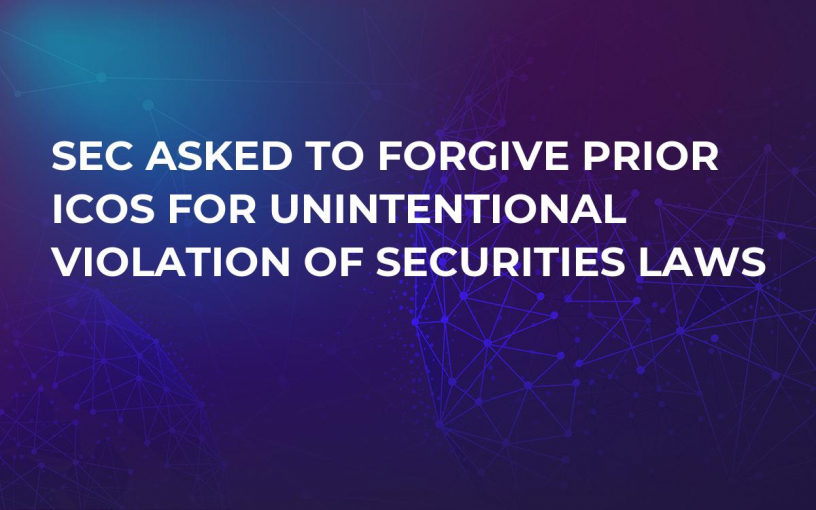 One company is asking the US Securities and Exchange Commission (SEC) to allow some leeway in the enforcement of securities laws for ICOs which have already taken place. A process called “remediation” would allow former ICOs which created illegal securities to receive a pass due to the unclear regulatory environment that existed at the time. SEC Chairman Clayton startled many when he told the US Senate that every ICO he’d ever seen was actually a securities offering.

World's Biggest Banks Caught in Major Scandal. What Does It Mean for Bitcoin?
Latest Cryptocurrency News
4 days ago