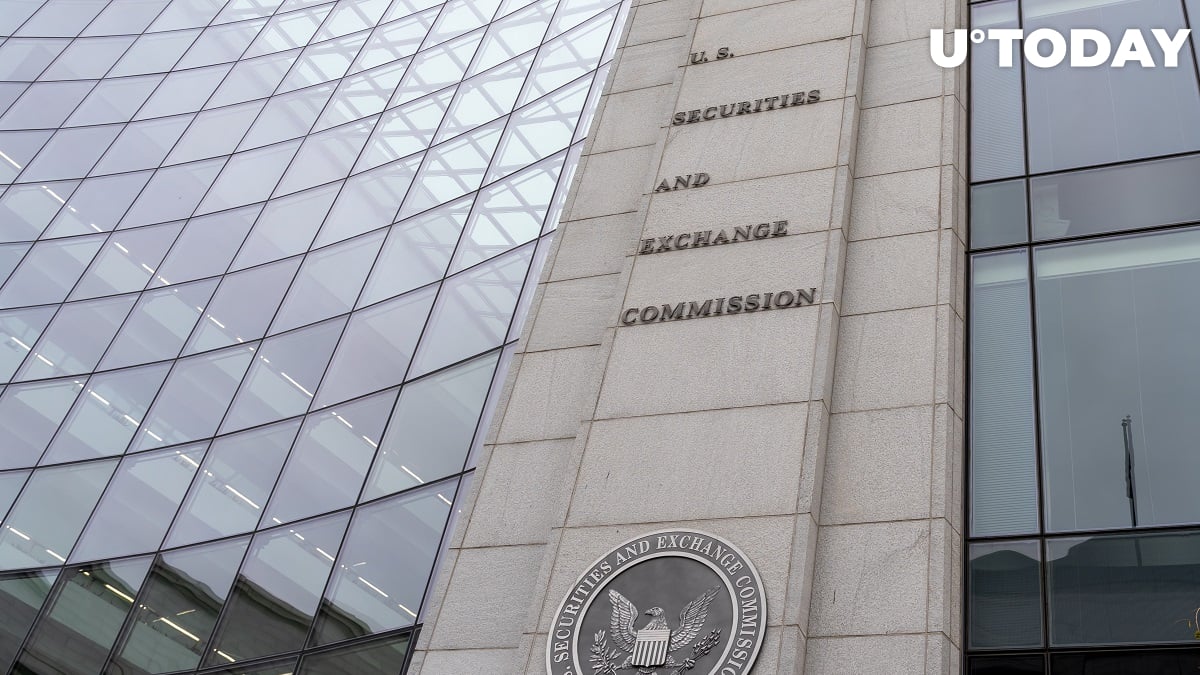 The U.S. Securities and Exchange Commission (SEC) has cracked down on a cryptocurrency hedge fund owned by Pennsylvania brothers, Sean and Shane Hvizdzak, for deceiving investors and misappropriating their funds, according to its latest press release.

The securities watchdog had its temporary restraining order and asset freeze granted by the court on June 16. 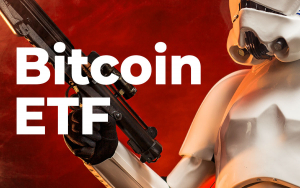 Tens of millions of dollars worth of stolen funds

The hedge fund operates by the Hvizdzak brothers required a minimum investment to the tune of $100,000.

Their business was reportedly raided by FBI agents on June 18.

According to the SEC's complaint, the two were committing financial reporting and accounting fraud by making false claims relating to their fund's performance.

While their business had stellar returns in Q3 and Q4 2019 on paper (101 percent and 93 percent, respectively), they were actually losing money.

Further, the regulator states that the defendants misused 'tens of millions of dollars' by funneling them into their personal bank accounts and cryptocurrency exchanges. 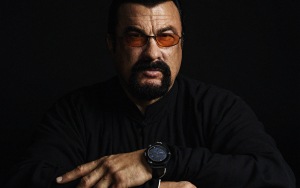 Too good to be true

Adam S. Aderton, co-chief of agency's asset management unit, says that investors should be wary of such 'exceptional' numbers:

As alleged in our complaint, the Hvizdzaks touted exceptional, but false, performance to potential investors when offering their fund. Investors should be skeptical of claims that seem too good to be true.