New Bitcoin ETF Vying for SEC's Approval, but It Has One Major Problem 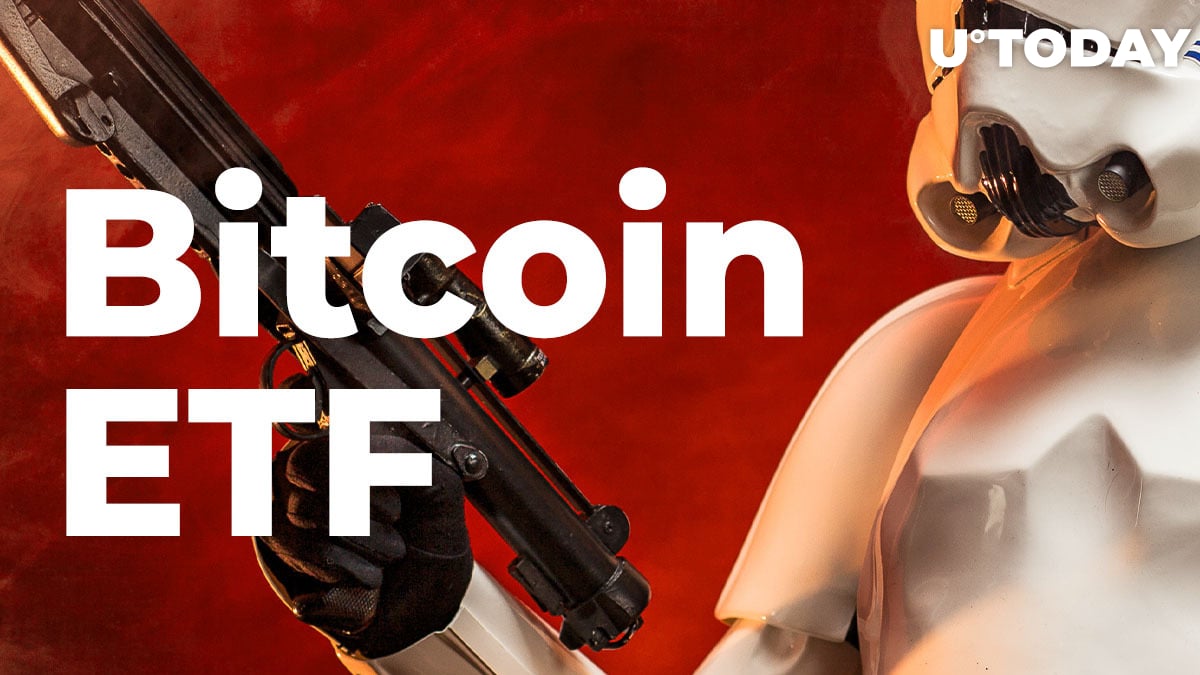 The main sticking point is that it actually offers exposure to Bitcoin futures instead of the physical asset.

According to Steven Dunn of Aberdeen Standard Investments, this might not sit well with investors who might not even understand what they are getting.

WisdomTree’s filing with the Securities and Exchange Commission (SEC) can invest up to five percent of its funds into CME’s cash-settled Bitcoin futures that were launched back in December 2017.

Bitcoin derivatives will comprise only a tiny fraction of the ETF’s basket of assets, which will also include a number of commodities such as crude oil, natural gas, and lean hogs.

By offering this kind of diversification, WisdomTree wants to soothe concerns of the securities watchdog and increase its chances of getting the much-coveted approval.

Analyst Todd Rosenbluth claims that the SEC is likely to reject an ETF proposal that exclusively deals with Bitcoin.

The SEC has highlighted numerous concerns about Bitcoin ETFs directly, and is unlikely to approve something that explicitly tracks Bitcoin

Back in February, the regulator shot down the Wilshire Phoenix Bitcoin ETF proposal that wanted to offer a mixture of BTC and T-bills. This followed a string of other denials.

Because of his concerns over market manipulations, SEC Chairman Jay Clayton is not going to approve a Bitcoin ETF for the length of his term, which ends on June 5, 2021, according to cryptocurrency lawyer Jake Chervinsky.

Meanwhile, as reported by U.Today, SEC Commissioner Hester Peirce (a.k.a ‘Crypto Mom’), who publicly dissented from the agency’s decision to snub the Winklevoss'  ETF,  was recently nominated for a second term by U.S. President Donald Trump, which will allow her to remain in office until 2025.