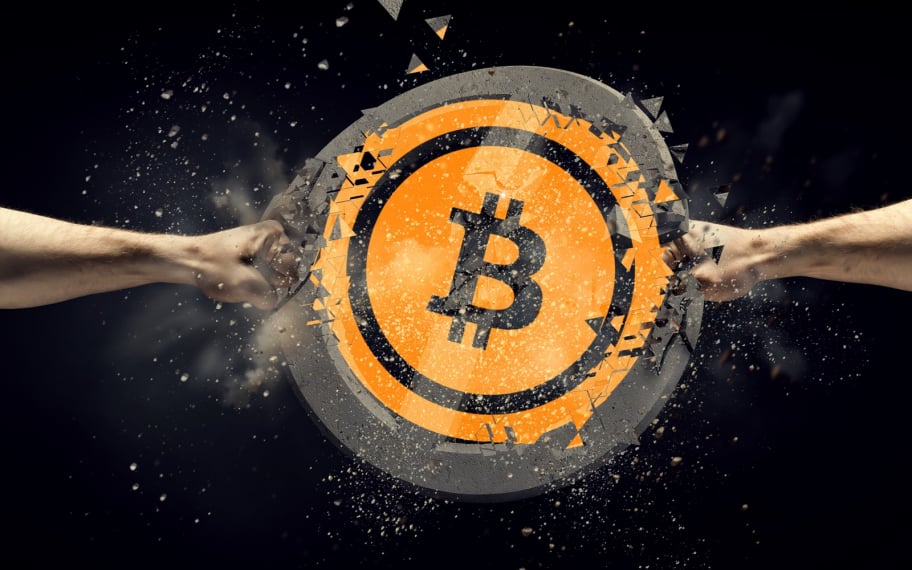 SBI Virtual Currencies, the first government-licensed digital assets exchange in Japan, has just made an announcement about delisting Bitcoin Cash. This decision comes shortly after its bitter rival Bitcoin SV was ditched by Binance, raising speculations about a possible connection between the two events. 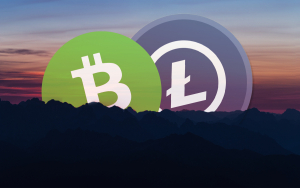 Reasons for the snub

The exchange reveals three reasons why Bitcoin Cash, the fourth biggest cryptocurrency by market capitalization, was given the boot:

As of now, all Bitcoin Cash transactions have been suspended by SBI Virtual Currencies. Additional details about the delisting process will be announced by the end of April. 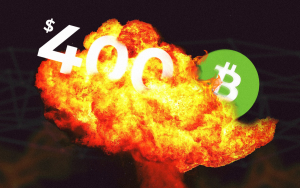 With that being said, the fact that SBI Virtual Currencies has close ties to nChain and BSV could have also prompted the Japanese exchange to ditch Roger Ver’s Bitcoin Cash. Amidst the #DelistBSV debacle, Ver recently doubled on his criticism of Wright, calling him ‘a liar and a fraud’ in his ‘Special Message to Craig Wright’ video.

BCH, after a strong start on Monday, remains the only top altcoin in the green at the time of writing this article. Meanwhile, as reported by U.Today, the BSV price tanked 24 percent due to the growing backlash against Craig Wright. 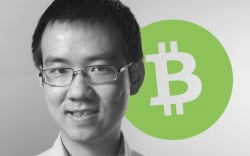