Gemini and Six Other Cryptocurrency Exchanges Teaming Up with Nasdaq

Alex Dovbnya
Apart from footing a huge bill, these exchanges had to prove that they are (technically and morally) ready to cater to the needs of institutional clients 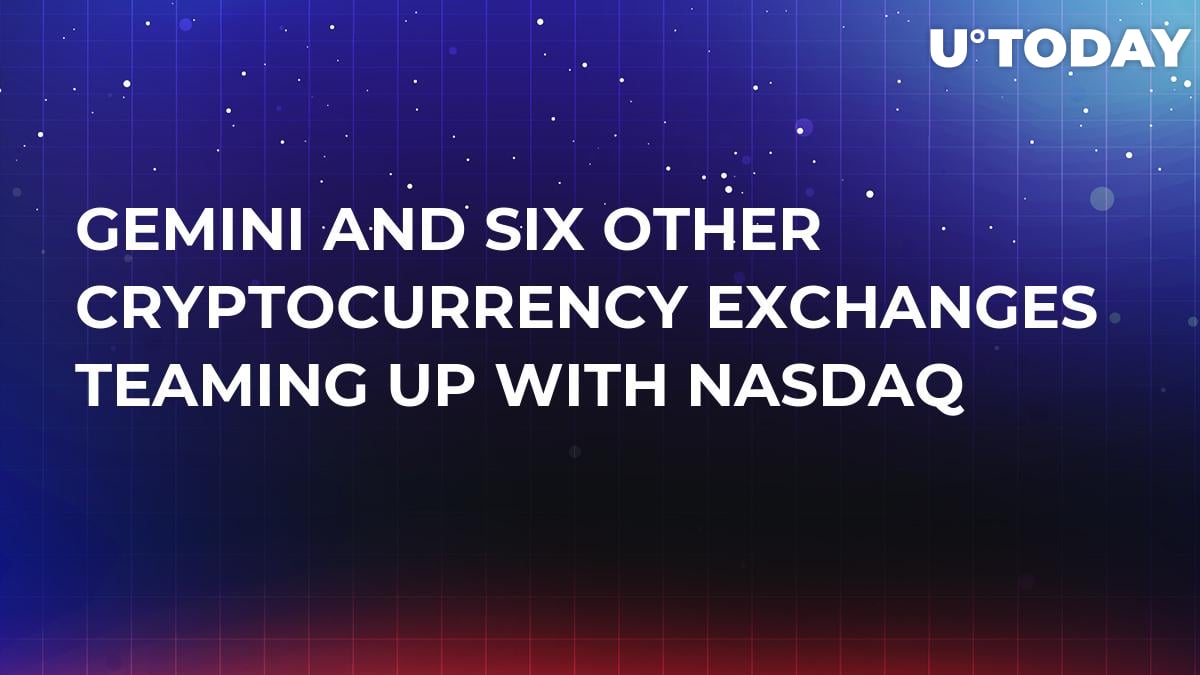 Forbes reports that Nasdaq, the second largest stock exchange in the world, is cooperating with seven cryptocurrency exchanges that are interested in using its proprietary surveillance technology. So far, only the names of two exchanges have been revealed — Gemini and SBI Virtual Currency.

Bags of cash won’t be enough

Collaborating with Nasdaq is not an easy feat given that all exchanges have to undergo a painstaking vetting process in order to prove their technical capabilities and moral readiness. Yes, Nasdaq’s software isn’t cheap, so the contenders are also expected to shell out a sizeable amount of money. However, plenty of exchanges are willing to check all these points given that the powerful software, which helps track fraudulent transactions, could be a boon for attracting institutional investors.

Tony Sio, who spearheads Nasdaq’s regulatory surveillance team, claims that it’s not typical of them to require such an elaborate due diligence, but it’s a surefire way to deal with little-known startups. The exchanges are evaluated according to three parameters: Business Model, KYC/AML, and Governance.

Each of these sections contains respective questions that are supposed to prove the company’s eligibility. For instance, the Governance section sheds light on the exchange’s asset listing policies. Only a few exchanges, such as Coinbase and Poloniex, are being transparent in that department while many others give ground for ‘pay-to-play’ allegations.