Bitcoin SV Loses $300 Mln After #DELISTBSV Controversy Tanked Its Price. What Will Be Craig Wright's Next Move?

Alex Dovbnya
The growing backlash against Craig Wright has horrible consequences for Bitcoin SV, but Wright continues to stand his ground 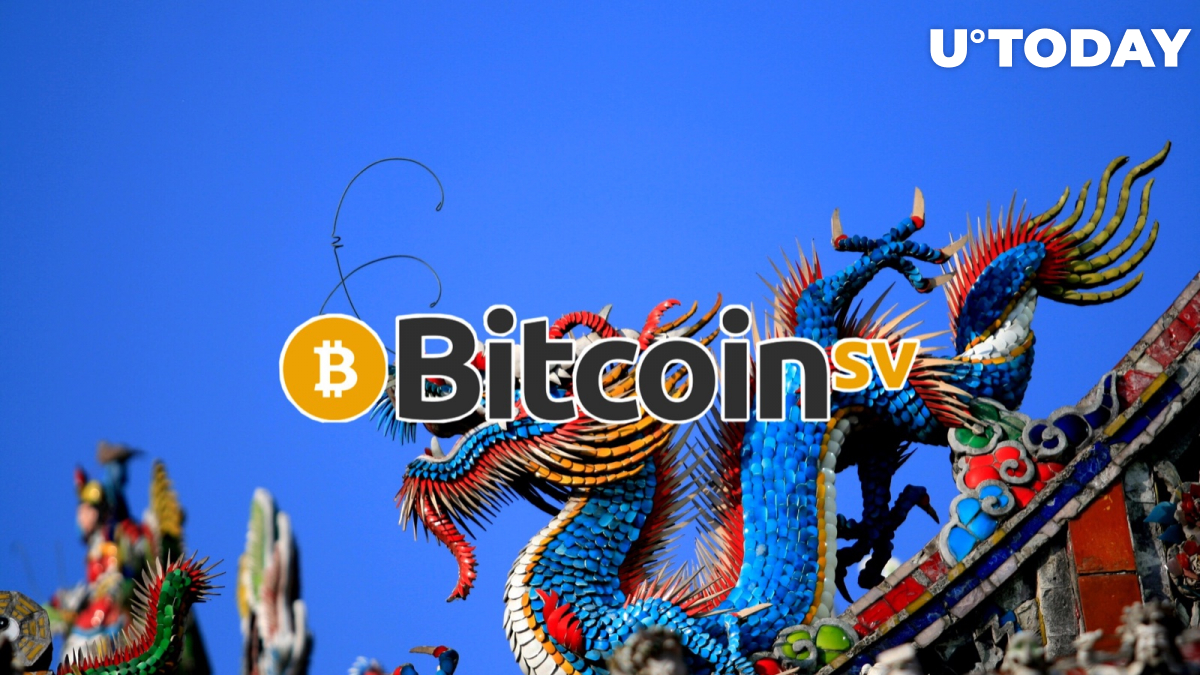 The price of Bitcoin SV has recently tanked almost 24 percent, becoming one of the worst-performing coins. As CNBC’s Ran NeuNer points Bitcoin SV’s market cap has dwindled by $300 mln due to the #DelistBSV controversy.

So far @CalvinAyre's threat to bankrupt @PeterMcCormack has cost BSV $300mn! I wonder who is bankrupting who here! pic.twitter.com/amRJ0MoFdM

The backlash against Craig Wright

If you happen to think that 2019 is going to be a borefest in the world of crypto, Dr. Craig S. Wright made everyone grab their popcorn and watch what happens next. As reported by U.Today, Wright threatened a Twitter user ‘Hodlonaut’ with a lawsuit after the latter called him a fraudster. However, these bullying tactics backfired with Binance being the first exchange to announce its decision to delist Wright’s Bitcoin SV.

Multiple cryptocurrency influencers joined the #DelistBSV campaign with Anthony Pompliano calling on all exchanges to ditch the controversial Bitcoin Cash fork by May 1. In the latest Twitter poll, which was published by San Francisco-based exchange Kraken, the majority of respondents voted in favor of delisting Bitcoin SV.

Their side of the story

The article that was published in Calvin Ayre-owned outlet CoinGeek claims that Binance got itself in legal trouble by going against Bitcoin SV. The number one exchange doesn’t provide any valid reasons for delisting the coin (apart from their personal dislike of Wright).

This decision will certainly be reported to regulators in Malta and other governing jurisdictions as this is surely a case of people in trusted positions abusing that trust and playing God with which token gets the most volume and market access. In essence, market manipulation,’ Ayre claims.

However, according to Binance CEO Changpeng Zhao, he has good/expensive lawyers, so it would be interesting to see how this legal battle unfolds.