Satoshi Confirmed His Departure from Bitcoin Community 10 Years Ago

Alex Dovbnya
On this day in 2011, Satoshi Nakamoto confirmed that he had ceased Bitcoin development 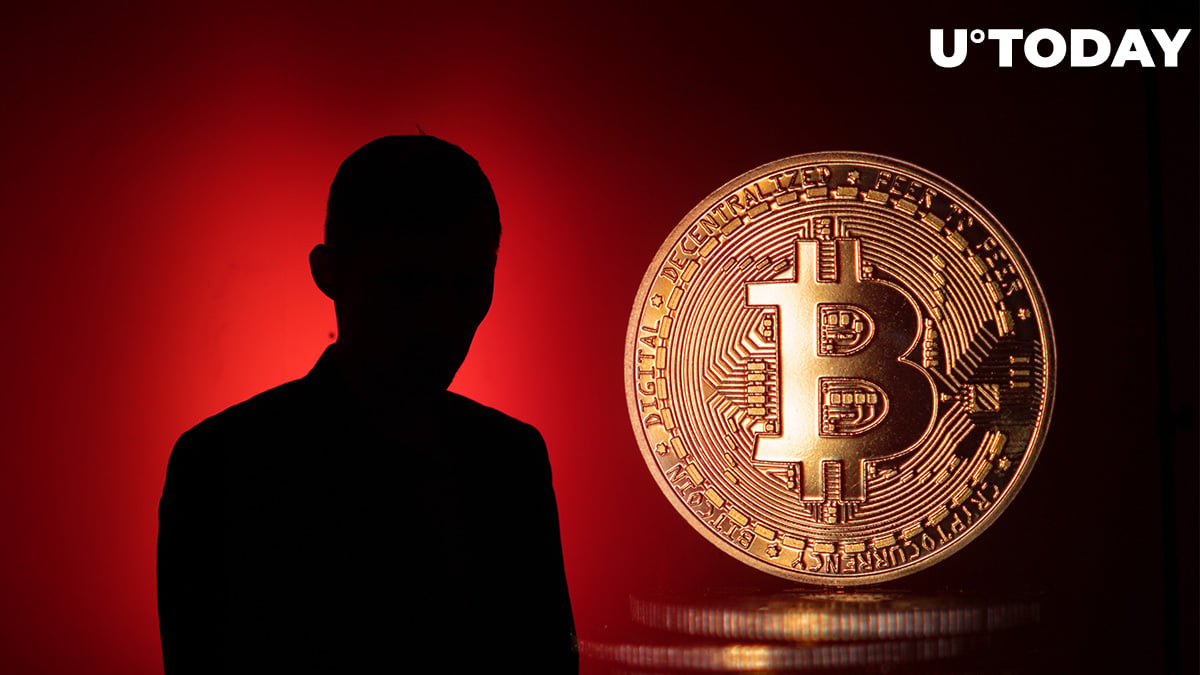 Satoshi Nakamoto, the ever-mysterious Bitcoin creator, officially "moved on to other things" on this day 10 years ago.

In an email dated April 23, 2011, Satoshi wrote to former Bitcoin Core developer Mike Hearn about quitting Bitcoin development to work on other unspecified projects. It was not a rudderless ship: Satoshi claimed that software developer Gavin Andresen and the rest of the community could helm the new revolution without him:

I've moved on to other things. It's in good hands with Gavin and everyone.

The email was sent to Hearn more than four months after Satoshi's last public message.

Hearn soured on the original cryptocurrency in early 2016, penning the infamous "The resolution of the Bitcoin experiment" post and selling all of his coins right on the cusp of a massive bull run.

Why did Satoshi disappear?

The most plausible theory behind Satoshi's disappearance is that he thought the ship was ready to sail without him.

Satoshi's penultimate post on the Bitcointalk forum was about WikiLeaks kicking the hornet's nest by adopting Bitcoin.

It would have been nice to get this attention in any other context. WikiLeaks has kicked the hornet's nest, and the swarm is headed towards us.

Both Visa and MasterCard blocked payments to WikiLeaks in 2010, which prompted it to turn to the nascent cryptocurrency. The organization made a whopping 50,000 percent return on its Bitcoin donations.

There is some speculation that the Central Intelligence Agency might be somehow involved in Satoshi's leaving the open-source community. In his last known email from April 26, 2011, he urged Andresen to keep him out of the spotlight:

'I wish you wouldn't keep talking about me as a mysterious shadowy figure,' Nakamoto wrote to Andresen. 'The press just turns that into a pirate currency angle. Maybe instead make it about the open-source project and give more credit to your dev contributors; it helps motivate them.'

Andresen informed Satoshi that he had accepted an invitation to speak at the CIA headquarters, but he never got a reply.

The identity of the Bitcoin creator—who could be one of the richest people on the planet as of now—remains unknown.