Yuri Molchan
Prominent analyst Michael van de Poppe is bullish on XRP and tweets that the fourth biggest coin may surge towards $0.24 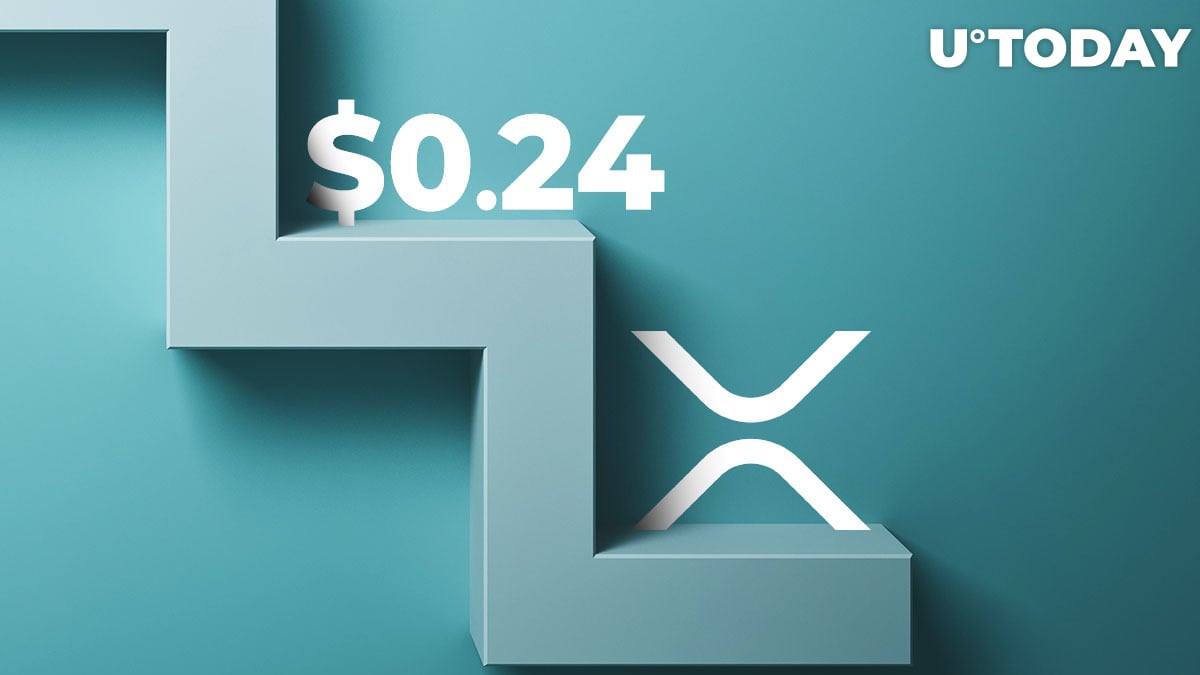 Amsterdam-based analyst Michael van de Poppe believes that the fourth largest crypto, XRP, could print a new high at the 2,550 Satoshis level, which is $0.2425.

Mr van de Poppe has taken to Twitter to share his take on the short-term prospects of the fourth biggest currency, XRP.

The analyst promises to give XRP more focus in his next YouTube video.

At the time of writing, XRP is trading at $0.1960, which is close to the price mark mentioned by the trading expert and necessary for taking.

At the moment, XRP is demonstrating a 2.35-percent rise, as per the CoinMarketCap analytics website.

XRP’s uptick coincides with the blockchain giant Ripple expanding its new product RippleNet Cloud to the banking sphere and getting the major Brazilian bank – Banco Rendimento – to begin using the company’s new product.

Using RippleNet Cloud, the bank expects to expand its customer payment volume by as early as Q1 2021.

Banco Rendimento has been part of RippleNet since 2019.