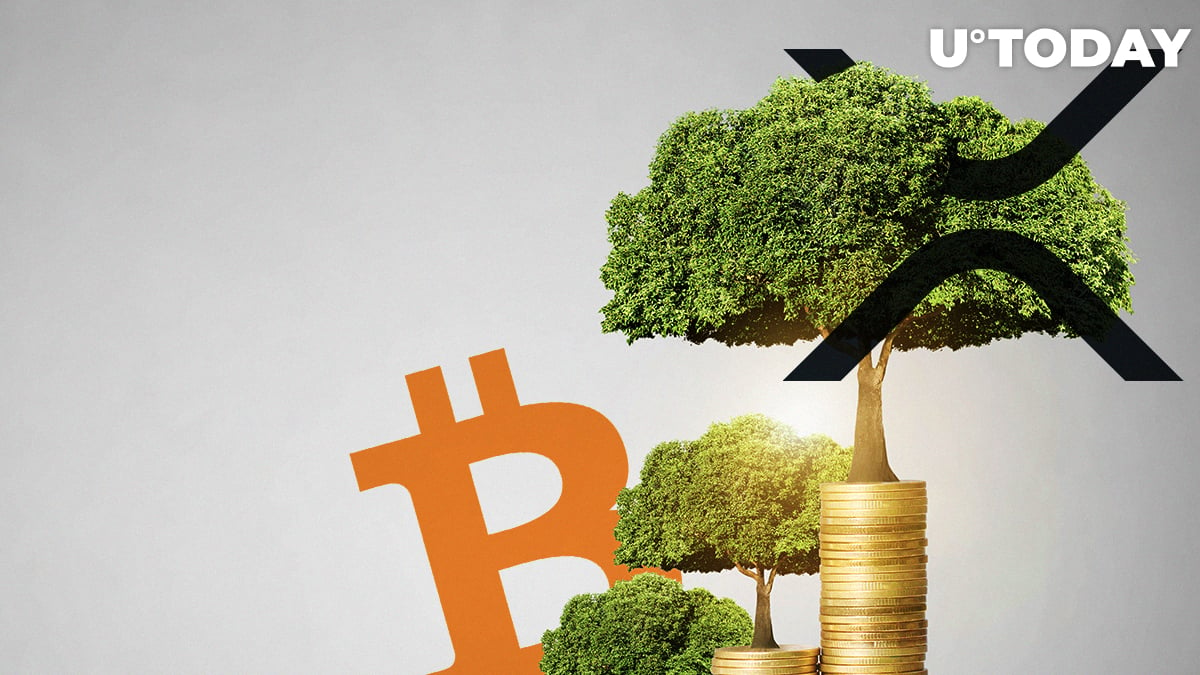 Arturo Portilla, a fintech lawyer from Mexico, is bullish on XRP to become a better store of value than Bitcoin. He has posted this thought on his Twitter page, stating that detractors are only beginning to realize this.

In his post, Portilla has attached three recent charts of the XRP Liquidity Index rising in the MXN, PHP and USD corridors that work via the Bitso (Mexico), Coin.ph (the Philippines) and the BTC Markets (Australia) crypto exchanges.

However, many users in the comment thread disagree with the lawyer and suggest that the best use case for XRP in the future would be what it is now – a bridge currency. As for the best store of value, they believe this status suits Bitcoin best.

Curiously, the Ripple CEO Brad Garlinghouse said in one of his 2018 interviews that he also believes BTC to be a store of value and that he owns it. I own Bitcoin and I’m long Bitcoin, he stated back then.

Bullish divergence on an XRP chart

Crypto trader Scott Melker shares with the community that he has found a bullish divergence on a daily XRP chart. He states that if XRP closes above the descending line on the chart, this would be a bullish sign for the third largest coin.