Yuri Molchan
As Ripple unleashes another billion XRP from escrow, investors expect the amount of XRP in the market to surge 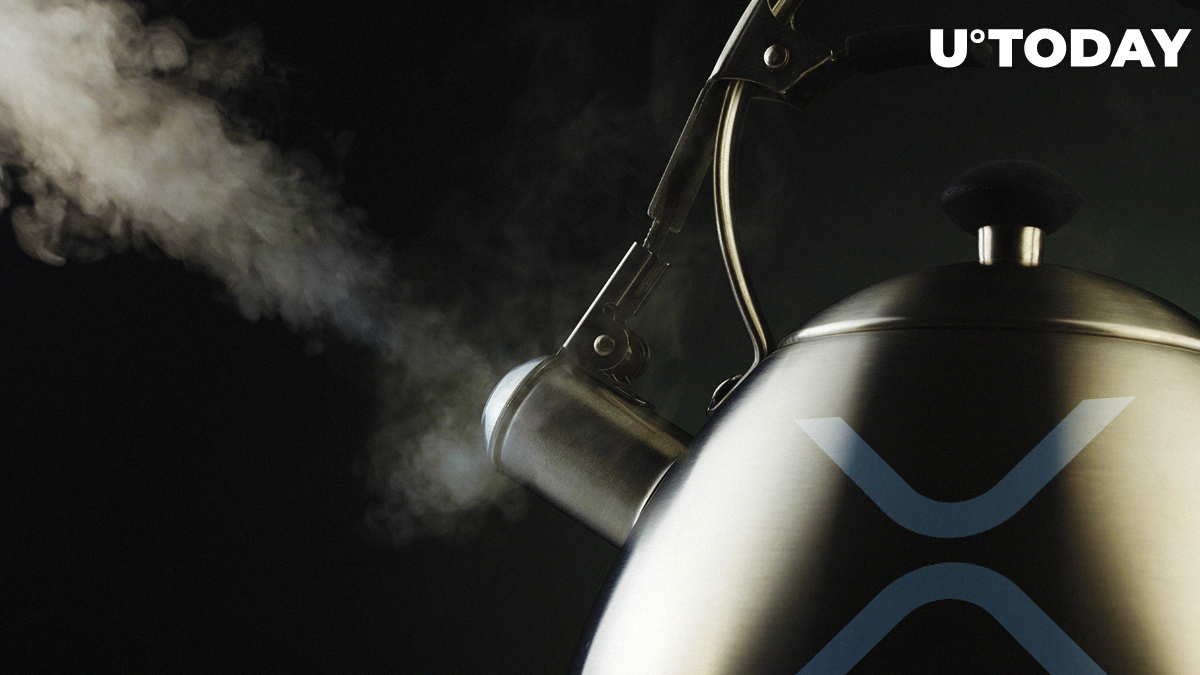 On February 1, as it always happens on the first day of a new month, the San-Francisco-based blockchain behemoth Ripple let out another billion XRP from its escrow storage vault.

The crypto community has never liked these releases of giant XRP amounts. Many investors of the third largest cryptocurrency believe that since all these coins get dumped on the market, the XRP price is bound to stay low.

In the comment thread, many users are saying they now expect another big XRP dump coming.

At press-time, XRP is trading at $0.2505, as per CoinMarketCap. However, earlier, U.Today reported that a Twitter user TraderXO wrote the coin might be in for a big rally soon – on the charts, XRP is about to form a ‘Wyckoff Spring’ pattern.