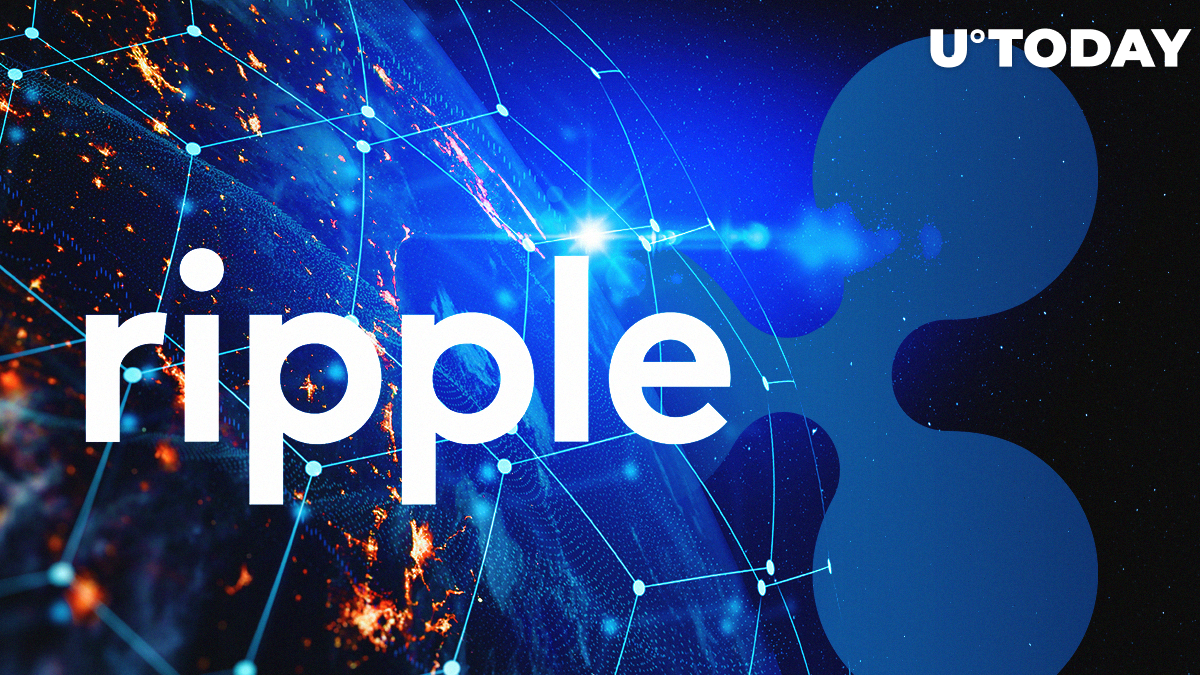 As part of their partnership, Azimo will open an On-Demand Liquidity (ODL) corridor to the Philippines with XRP being used as a bridge currency.

Related
XRP to Benefit from VeChain's Partnership with Bitrue Exchange

Brad Garlinghouse, the CEO of Ripple, often mentions that only those digital assets that real use cases will survive during his interview. His main talking point is that XRP strives to solve a real-life problem.

The recent tie-up with Azimo proves that XRP is more than a speculative asset that made Ripple Labs founders rich. Richard Ambrose, the CEO of Azimo, has revealed that the ODL solution has already helped them to cut down the cost of money transfers from between Europe and the Philipines by almost 50 percent.

"Ripple’s ODL solution has significantly reduced the cost and delivery time for cross-border transfers, and our customers are seeing the benefits."

Ripple will pay Azimo to use its product in order to cover infrastructure expenses. As reported by U.Today, MoneyGram was also paid $8.9 mln in Q4 to use Ripple's ODL.

A slew of new partnerships

Earlier today, Ripple also made an announcement about striking deals with three remittance startups in South Korea to improve the local cross-border payments industry. However, they will not utilize ODL.

Meanwhile, Azimo joins the growing list of RippleNet members (such as FlashFX, goLance, and MoneyGram) that already rely on the XRP-based payment solution for making transfers