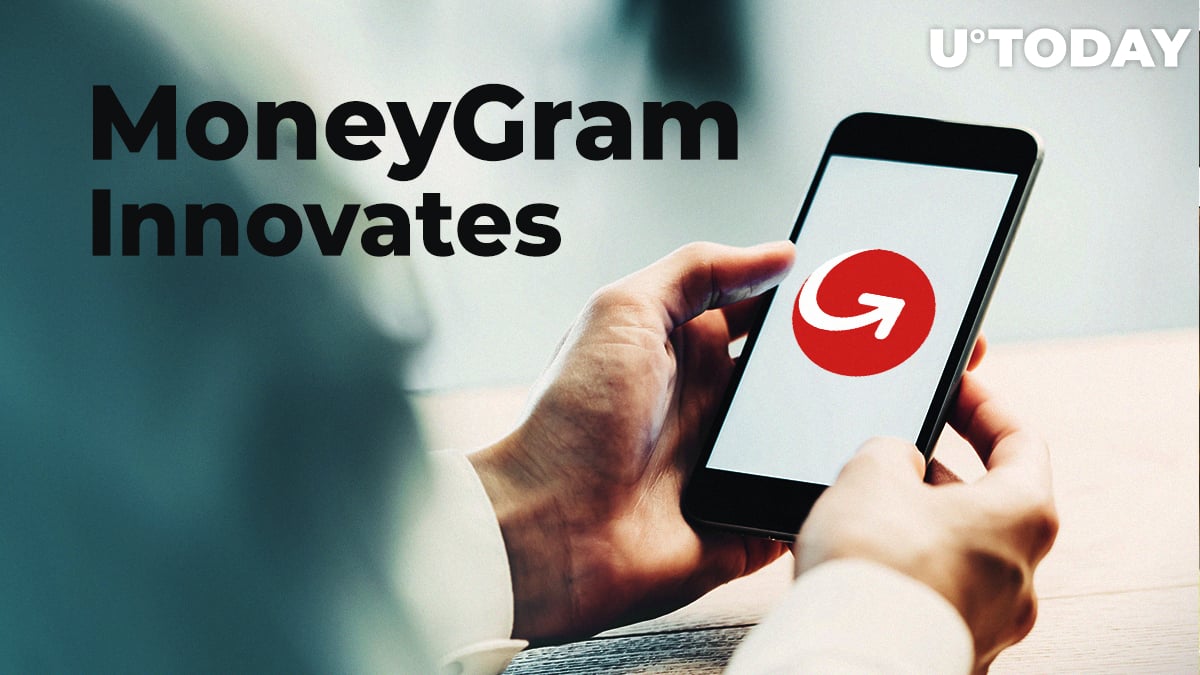 Ripple’s partner MoneyGram introduces a customer innovation which makes it much simpler for users to send remittances across borders.

As reported by Prnewswire, the P2P money transfer heavyweight MoneyGram that entered into a strategic partnership with Ripple in 2019 and received two portions of investments from it, has introduced a new service for sending P2P remittances called MoneyGram FastSend.

The new feature enables MoneyGram’s customers to perform fast and easy transactions directly to the phone numbers of recipients. To send money, they just need to go to the MoneyGram website or use the company’s mobile app.

"With the launch of the new FastSend service, sending money is now as easy as sending a text. FastSend builds on the success of our extremely popular mobile app and will further MoneyGram's leading position in the evolution of digital P2P payments."

To transfer money, a sender just needs to enter the name and telephone number of the recipient. After that, money will quickly be deposited into the recipient’s bank account. All it takes for a MoneyGram user to make a transfer of funds is to send a text message to the recipient.

The fee per transaction from debit cards amounts to just slightly under $2.

At the moment, FastSend works between users located in the US and it can send funds from the US to Spain. Later this year, MoneyGram plans to add other destinations to this chain.

Earlier, U.Today reported that the MoneyGram payments giant had set up a website to allow citizens of Singapore to use the company’s services for fast transnational payments.

MoneyGram has been expanding hard recently due to the fact that competition in the sphere of remittances is getting tougher.