Yuri Molchan
Coinbase chief Brian Armstrong is disappointed with PayPal for failing him, so MoneyGram has offered Armstrong a promo code to trial its remittance service 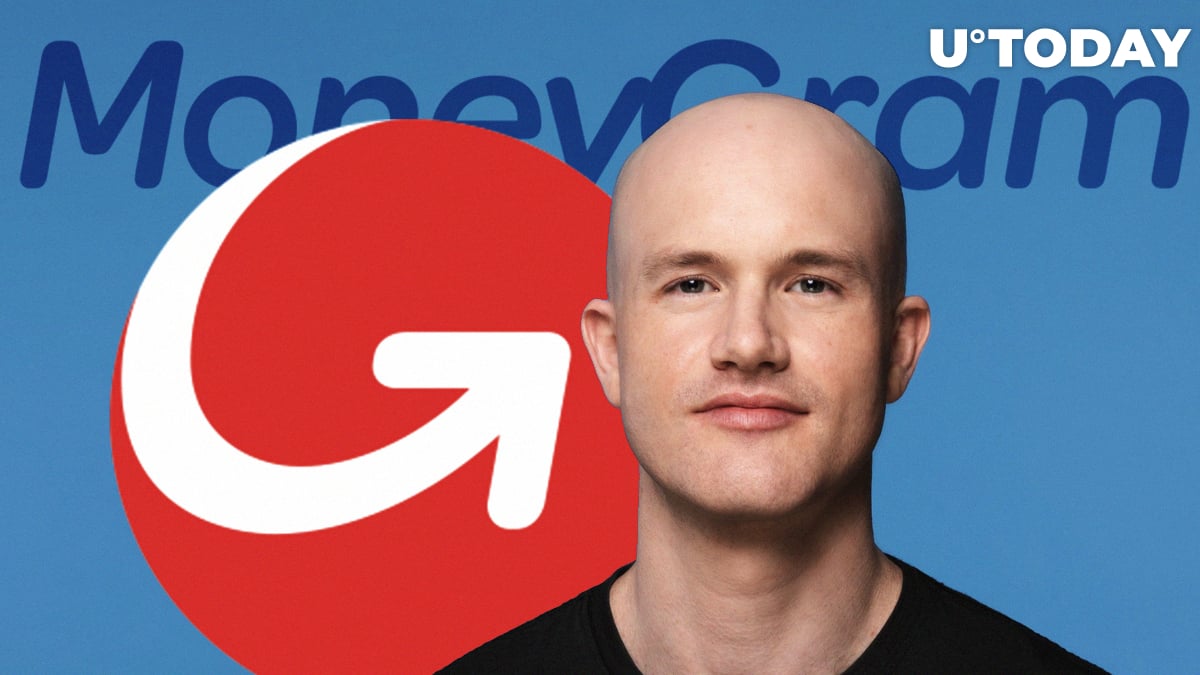 PayPal and traditional banks have been frequently criticized by crypto enthusiasts and by some of the top figures in the crypto industry too. Earlier, U.Today reported that Bank of America had closed an account of the Tron CEO Justin Sun.

It happened right after a similar action against former PayPal executive Roelof Botha took place as well – assumingly after he had started buying Bitcoin.

On Wednesday 12 February, a payment from the CEO of Coinbase exchange, Brian Armstrong, was rejected by both PayPal and his bank. Armstrong took to Twitter to share this with the community.

‘Recipient is unable to receive money’

Tweeting that his transaction to a friend via PayPal had been rejected and then also declined by the bank, Brian Armstrong commented that if this happens in the US (a country where services are supposed to work in the most efficient way possible) then what damage from these centralized companies could occur in the rest of the world.

Admitting that the crypto sphere does have certain drawbacks and challenges, Armstrong still emphasizes that crypto payments do work after all.

Crypto has it's own (numerous) UX challenges of course. But by building on new underlying infrastructure there is an opportunity to make things better, and finally have payments that "just work".

In the comment thread, Ripple-backed MoneyGram appeared and offered a promo code to the head of Coinbase to try MoneyGram’s remittance platform that works on the basis of Ripple-made On-Demand Liquidity (ODL).

Hi Brian, we would love to send you a promo code to try our services. Please send us a private message, and we'll send it your way!https://t.co/GphSI45JYa

MoneyGram is known to be using Ripple’s XRP for remittance in around five corridors across the globe. Three of them are tracked on Twitter by the XRP Liquidity Index bot – Mexico (Bitso exchange), the Philippines (Coins.ph exchange) and Australia (BTC Markets).

In late 2019, around ten percent of MoneyGram transactions from the US to Mexico were going via Ripple’s ODL and XRP.