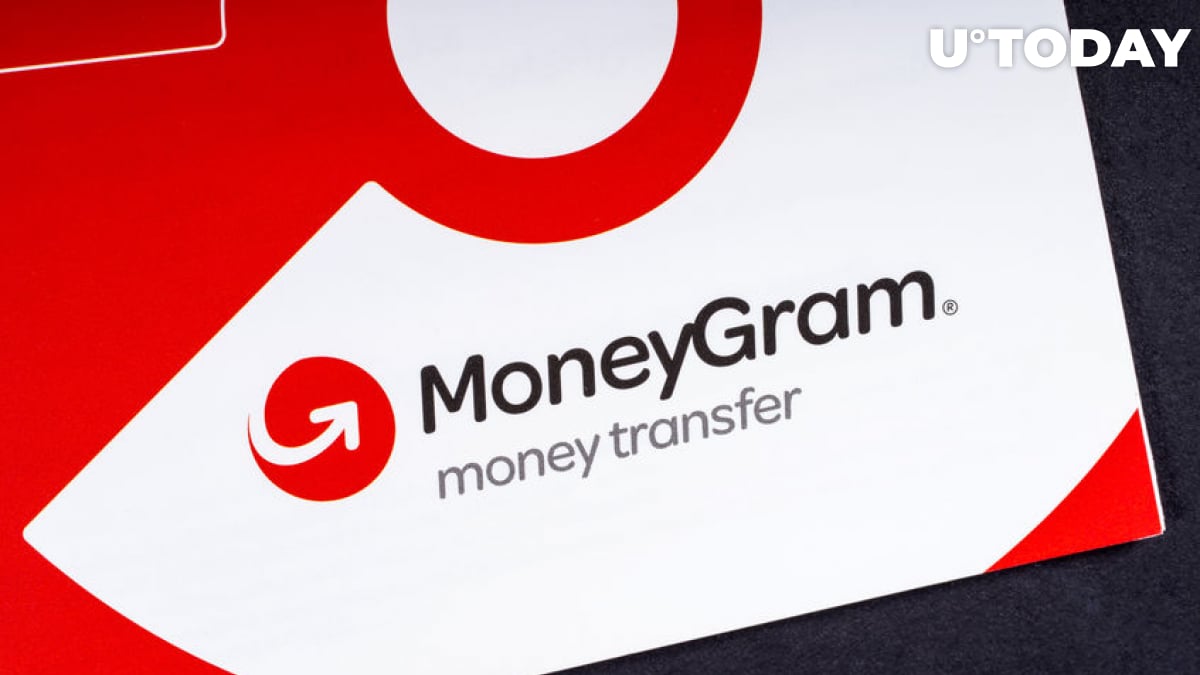 This tie-up will allow the money transfer company to expand its presence in Oman and in the Asia-Pacific region that is responsible for a staggering $149 bln of remittance outflows. Cross-border payments platform Lulu Money that is powered by Lulu Exchange will integrate MoneyGram's API in the coming weeks.

In his statement, Alex Holmes, the CEO of MoneyGram, once again emphasized the importance of digitalization. This has recently become a new frontier for the old-school company that struggles to remain relevant in the age of digital disruption.

“Lulu Money has made a major push to digitize its money transfer business through this partnership. MoneyGram looks forward to working with them to create new innovative products and services that extend our digital reach and bring financial inclusion to customers throughout the Asia-Pacific market.”

Adeeb Ahmed of Lulu Financial Group claimed that the partnership would revolutionize the remittance industry in the region.

"This partnership will revolutionise how the region manages its high volume of remittances, launching unique services into the market, changing the way people approach digital transactions and remittances."

This is not the only deal that MoneyGram has already managed to score this year. Only a week ago, the company also joined forces EbixCash that will allow it to reach out to millions of customers on the Indian market.

As reported by U.Today, the XRP community also encouraged Ripple to ink more partnerships in 2020 after it successfully bought a 10 percent stake in MoneyGram in 2019.