RippleNet Is Well Prepared for 2030: Ripple's Asheesh Birla, Here's Why It's Important

Yuri Molchan
RippleNet is ready for changes that are going to transform the global payments industry within next ten years, SVP of product at Ripple believes 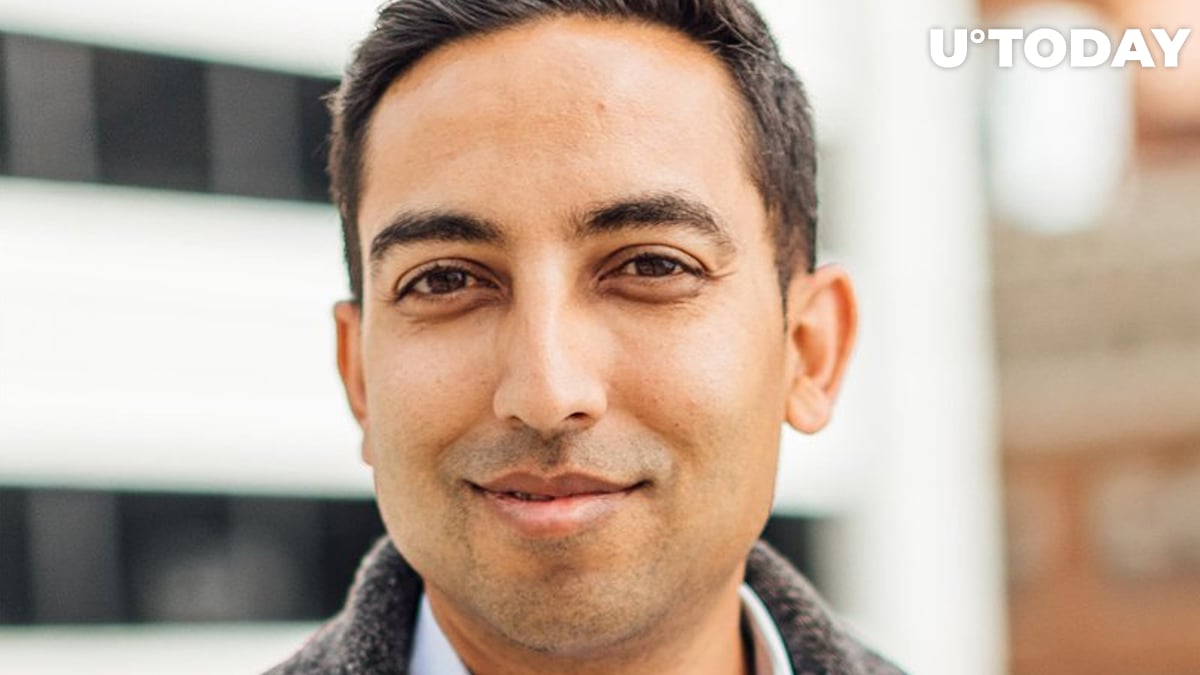 Asheesh Birla, senior vice president of product at Ripple, has taken to Twitter to comment on a CoinDesk article about the ISO 20022 standard to transform the payments industry within the coming ten years.

Birla stated that RippleNet is already compliant with ISO 20022, so the blockchain giant is well prepared for the coming changes.

As reported by U.Today previously, Ripple's top executive, Marcus Treacher, stated that the current payments market is highly fragmented but is still on the brink of a major transformation.

However, he believes that RippleNet and the ISO 20022 standardization are going to fill the market with innovations and transform it.

Blockchain-based digital assets (he gave XRP as an example) are going to ultimately bring around a payment solution or solutions that will be way better than what's dominating the global market today.

Marcus Treacher then stated that RippleNet already uses the ISO 20022 standard and now Asheesh Birla has confirmed this fact once again.

Bitcoin vs. Ripple and XRP

Unlike the Bitcoin community, Ripple and its investment community believe that banks and fiat currencies are not going anywhere. Ripple is targeting banks and financial institutions for utilizing RippleNet and XRP as a bridge currency for fast transactions.

Ripple is also up for regulators to control digital currencies and payments—something that a lot of people in the crypto community are against and hope that Bitcoin, along with other decentralized platforms, will phase out fiat and banks.

Ripple's implementing PayID and getting sued for it

Recently, U.Today covered that Ripple had formed an alliance with forty partners (including Huobi, BitGo and Brave DLT browser) to create a universal open payment network to allow users to conduct payments with the ease of sending emails.

The network is called PayID, and Ripple has integrated it into its RippleNet.

However, Australia's New Payments Platform (NPP Australia), along with a large group of Australian banks, has taken Ripple Labs to court for it.

The cause is a trademark issue, as NPP Australia launched a product with the same name back in 2018.