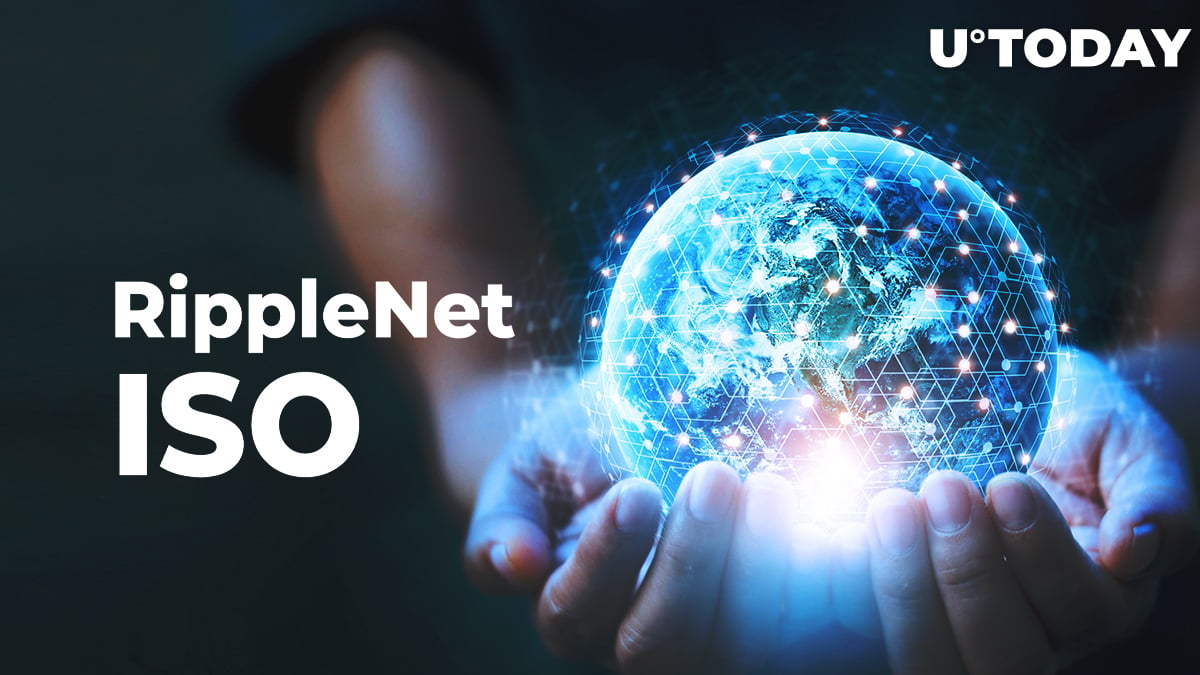 As reported by Crowdfundinsider, Ripple's top executive, Marcus Treacher, has recently stated that despite being highly fragmented, the global market of transnational payments is on the verge of transformation.

He believes that the power of ISO standardization and RippleNet will transform it.

Making money move as easily as information does now

Marcus Treacher, Ripple's Senior Vice President of Customer Success, believes that at the present stage the global market of cross-border payments is very much fragmented.

However, ISO standardization and the way RippleNet is tackling the issue with innovations is helping to redefine transnational payments.

What blockchain and virtual assets like XRP are offering, Treacher said, can potentially develop into a payment solution better than everything on the market today.

He also stated that Ripple intends to remove friction from international payments and make cash move around the world as easily as information does at present.

Cooperating with banks and payment operators is moving society closer to that goal.

Besides, Treacher added that RippleNet uses the ISO2022 standard, which also helps to improve the situation.

The company is doing so by joining forces with the largest commercial bank in Uganda: Centenary Bank.

The local market is potentially valued at approximately $1.5 bln.