Ripple (XRP) Price Predicted to Push Higher After Bouncing Back from Below $0.30

Alex Dovbnya
??While XRP has been gripped in a bearish trend, the bulls took a bit of control as the token bounced back from below the $0.30 mark 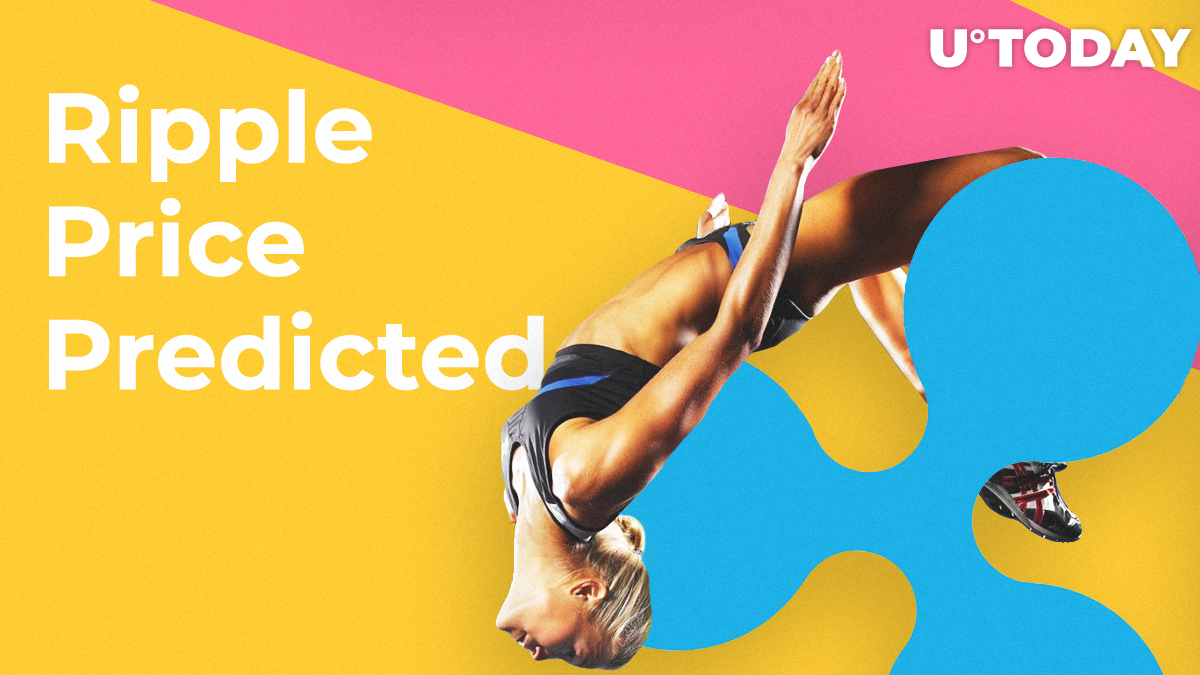 It has been an up and down time for XRP and the company Ripple under which it falls in the cryptocurrency market. The coin looked to be caught in a bearish rut and was heading down below a key resistance point of $0.30, but it has managed to bounce back above that market and is destined to go higher.

XRP is up about three percent today, a day which is seeing gains almost totally across the board. That jump, which is being echoed across the market, has helped the coin get back into a slightly bullish mood.

The price tested the next key support near $0.2920 before the bounce back happened. Bulls took control and pushed the price above the $0.2980 and $0.3000 resistance levels in quick succession. The coin is now poised to break the $0.31 mark

A change in fortune

While XRP was looking decidedly bearish yesterday with the $0.30 mark hanging precariously close to being breached, the market boost has come at just the right time for Ripple. Bitcoin, Ethereum, and Litecoin also gained about 3 percent, while others, such as EOS and Cardano, are up over 10 percent.

Ripple would have been in a dangerous place had it continued to fall below the key support of $0.30, but now, with the bullis trend permeating through the market, the price of the token has pushed up to the upper reaches of $0.30 with $0.31 soon to be breached.

However, it does not look like there is any reason for XRP to explode further, and certainly no reason for it to break the $0.33 mark, where it has been keeping under for some time now.

While XRP is stuck in a small range and struggling to break out, more often breaking down, the long-term future of the coin is still rather positive. Ripple has been doing good work to push the advancement of its cryptocurrency and there is a lot of potential circulating the company.

What affects the general market will also help XRP rise, as has been seen in this latest small spike of three percent for XRP. If the crypto spring can continue to bloom, then there is every chance that Ripple will be able to ride the wave.