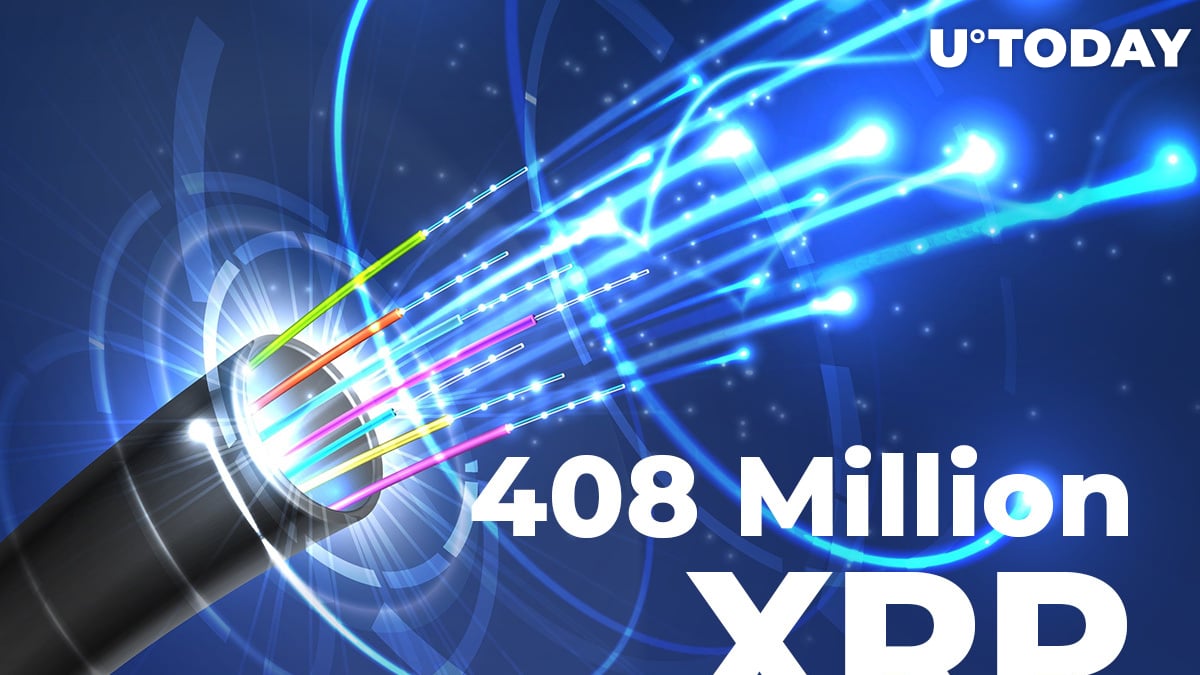 Data was shared by the Whale Alert crypto tracking platform.

Besides, Ripple and several large crypto exchanges, including the only (so far) crypto unicorn in Latin America, Bitso, have wired 110 million XRP tokens between each other.

According to data shared by the XRPscan platform, today Jed McCaleb has already started selling his new XRP stash, sending 16,353,884 XRP away.

Jed will sell this amount of XRP daily this week. He has been selling the same sum of XRP per day since May 30, according to XRPscan.

At the moment, the Ripple Labs co-founder and the creator of the rival company Stellar, has 633,699,648 XRP in his digital wallet.

As covered by U.Today previously, the community expects McCaleb to run out of his XRP riches by the end of August.

Twenty million XRP from this amount was moved by Ripple Labs to its OLD partner in Mexico and the only crypto unicorn in the Latin America region, Bitso exchange.

A total of 61,999,980 XRP were shifted by the U.S.-based Coinbase exchange internally. Bittrex has moved 18 million XRP to Upbit in two transfers.