Yuri Molchan
Ripple blockchain decacorn has been spotted transferring more than 224 million XRP over the past 15 hours, sending part of it from the company's distribution wallet 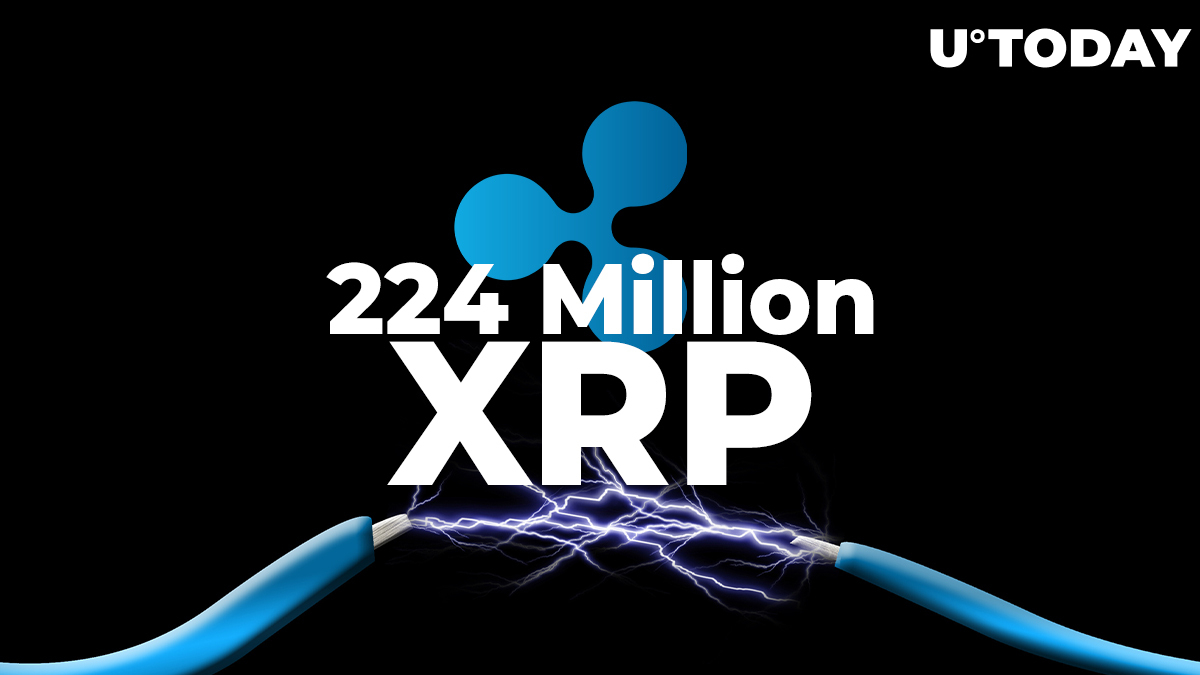 This took place once Ripple locked 900 million XRP in escrow after releasing a billion of these coins on Dec. 1.

Two popular tracking services, Whale Alert and XRPL Monitor, have shared data, according to which blockchain heavyweight Ripple has parted with a gargantuan amount of XRP over the past 15 hours: 224.6 million XRP.

There were three more transfers: 14 million, 21 million and, the largest of the three, 150 million XRP, sent by Ripple.

Two of those transfers were made from RippleWorksOrg. Rippleworks.org is a non-profit organization that operates to help social ventures by supporting them with funding.

On Dec. 1, the tech decacorn Ripple unlocked one billion XRP to support the coin's liquidity, as it does on the first of every month.

After that, 900 million was sent back to escrow to be locked.

Renowned Bitcoin critic Nouriel Roubini (also known as Dr. Doom for predicting the financial crisis of 2008-2009) has taken to Twitter to bash Ripple and its products—XRP in particular.

He stated that Ripple and its products have not had any use until now and will not in the future either, referring to XRP as totally useless and stating that Ripple has been printing a huge amount of it.

In November, after Bitcoin experienced a Thanksgiving price drop, Roubini likened the flagship currency to a "rigged illegal casino." However, prior to that, he also admitted that BTC could be a partial store of value.