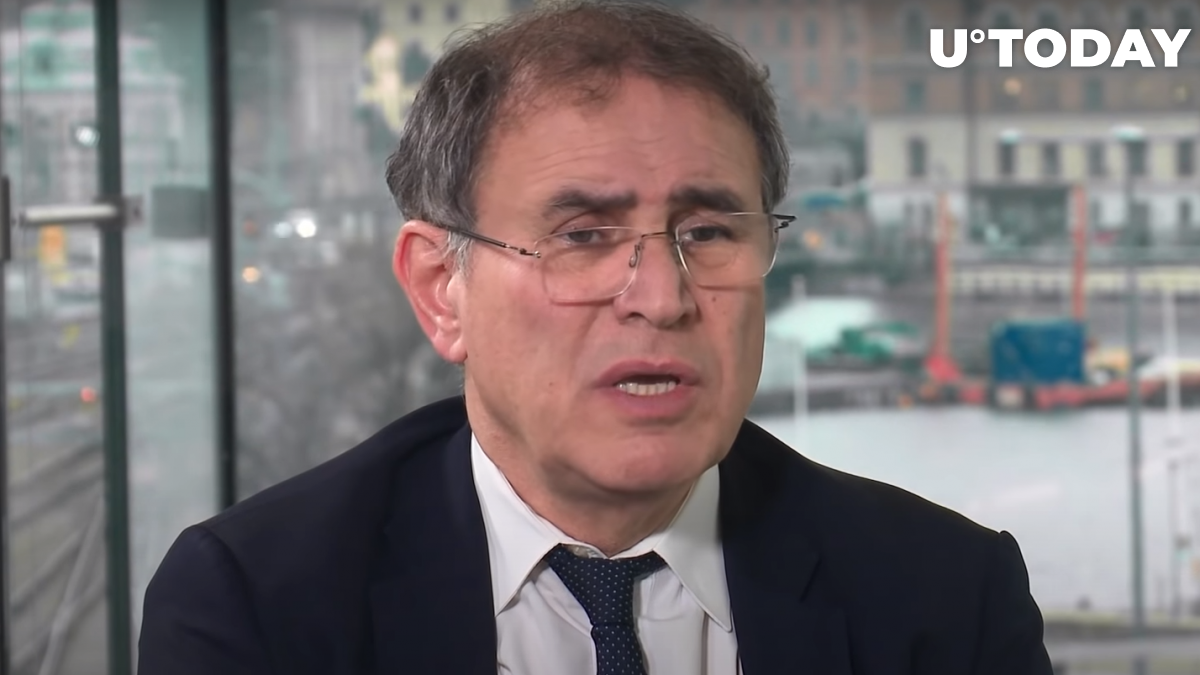 After Bitcoin, the world’s biggest cryptocurrency, shed over $3,000 in just one day, crypto enthusiasts are unlikely to brag about their gains at the Thanksgiving table like in 2017.

The Nobel-winning economist has lashed out at the top cryptocurrency, calling it “the most manipulated asset ever”:

In his lengthy Twitter thread, Roubini urges anyone who consider investing into crypto not to be “a headless Turkey fool” who will end up being “duped” by manipulative whales or “criminal exchanges.”

The sound of a broken record

As reported by U.Today, Roubini signaled that he was warning up to Bitcoin in an interview with Yahoo!Finance earlier this month by recognizing it as a “partial store of value.”

His most recent tweets, however, vividly show that he remains a staunch skeptic who continues to asset that the flagship cryptocurrency has zero intrinsic value:

“So Bitcoin has NO intrinsic fundamental value, use or utility or any other service. So it is a pure speculative manipulated "asset" & bubble with no fundamental value. It is not even an hedge against risk off episodes: every time stocks go down, bitcoin falls much more.”

Roubini went on to compare Bitcoin to a “rigged illegal casino” since he believes that legal gambling markets are far less manipulated, repeating his talking points from 2014.

Of course, he didn’t forget to bring up the tired Tether FUD and take another victory lap over the downfall of BitMEX:

“See also the academic evidence that Tether is used to manipulate the Bitcoin market. And look at the recent indictment of BitMex and his criminal CEO & gang. It has no intrinsic value, it is not backed by any asset, it is not legal tender, it cannot be used to pay taxes.”

The above-mentioned tirade came right after gold bug Peter Schiff started tweeting his usual fearmongering about how the Bitcoin bubble is going to pop.

Both Bitcoin naysayers have been acting very dismissive about the cryptocurrency since its early days, thus taking on the mantles of one of the biggest antagonists in the crypto space.