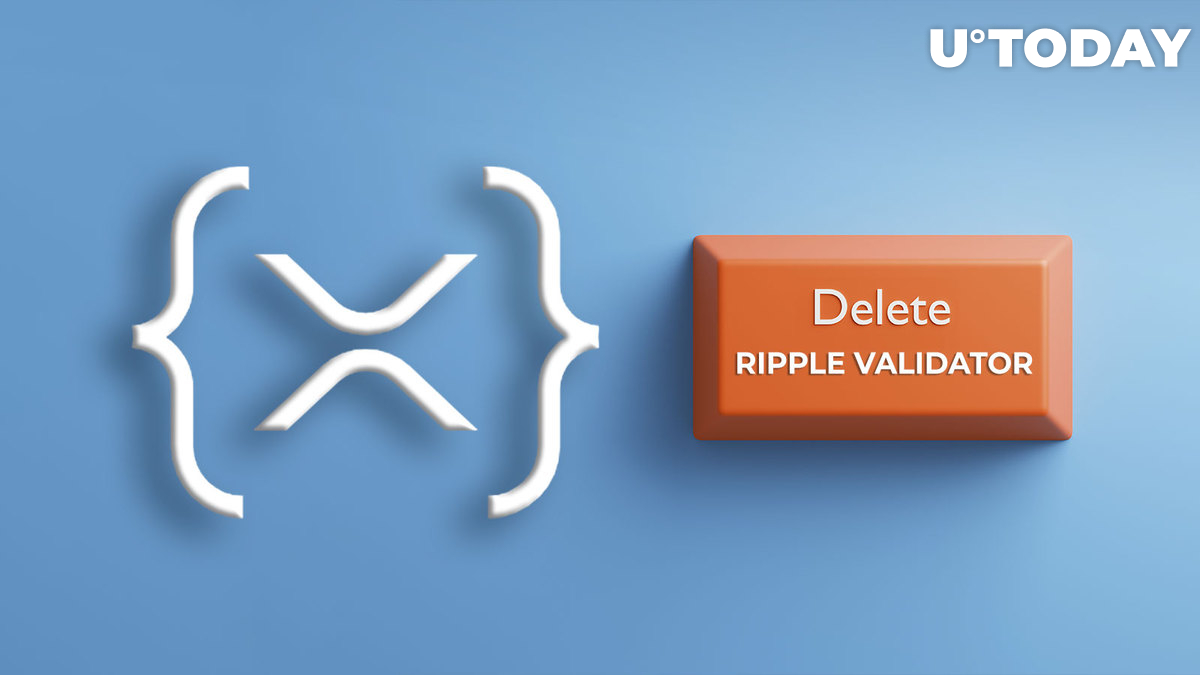 The XRP Ledger Foundation, which is a nonprofit support organization for XRPL and one of the three publishers of the unique node list, has presented important updates. The key change can be considered the removal of one of the Ripple validators from it. The action is explained by the need to bring the list in line with a policy where one entity cannot have multiple validators on it.

In addition to the Ripple validator, the University of Korea validator was also removed from the list. Reportedly, its operator was "unresponsive for weeks" and was occupying a slot for a negative unique node list, where temporarily offline validators are contained during crashes or maintenance updates.

At the same time, there are additions to the XRP Ledger Foundation's lists. For example, with the latest update, Aesthetes, an NFT marketplace for "phygital" items on XRP Ledger, was added to the list. As noted, their work has proven the traits of a good network participant.

With the update of XRP Ledger Foundation's unique node list, the number of validators has dropped from 35 to 34, which is a deviation from the rules. Nevertheless, further additions are expected. The other list publishers, Ripple and Coil, have not submitted changes to their lists yet.