Ripple Ally v. SEC: Here's Why Upcoming January 30 Hearing Might Be Most Important 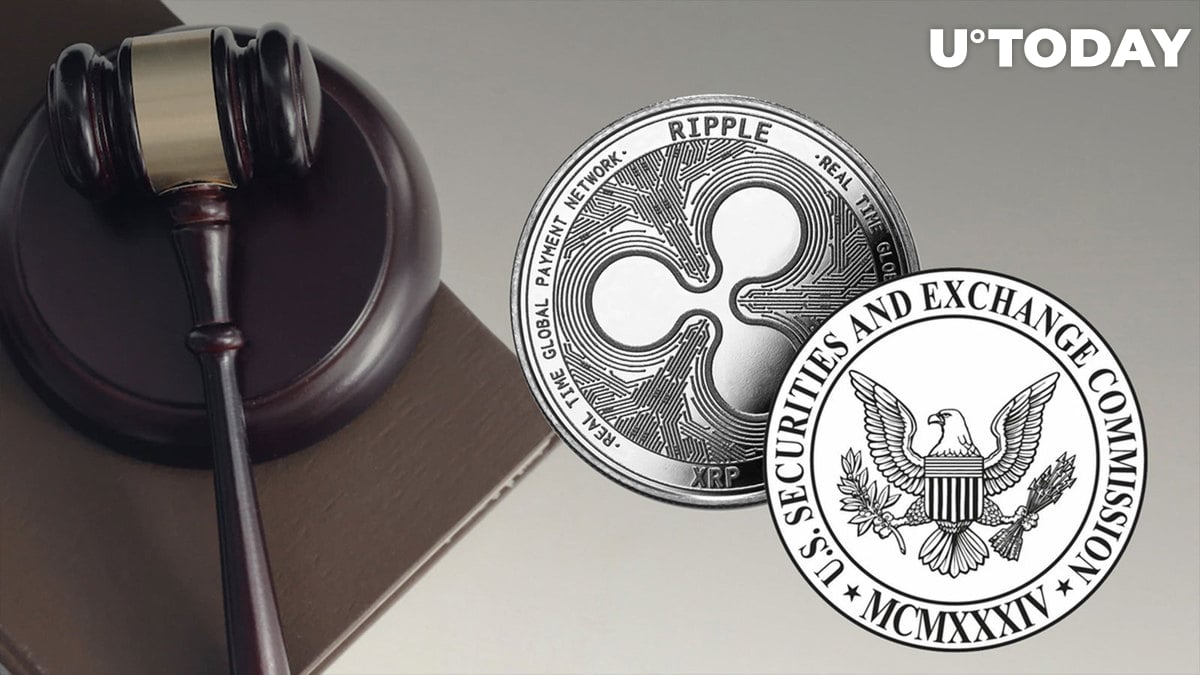 According to CryptoLaw founder John Deaton, the Jan. 30 LBRY hearing is one of the most important events in crypto. Last year, the cryptocurrency start-up LBRY lost in summary judgment, and victory was granted to the SEC from the judge's ruling.

The January 30 LBRY
hearing is one of the most important events in crypto. Btw, When the transcript of the
November 21, 2022 LBRY hearing is made public, the on the record statements made by @jeremykauffman to the Judge need to be sent to every Senator and Congressman.

According to Deaton, the SEC conceded on the record that many (if not most) LBC token holders did not view LBC as an investment and that they utilized the token for consumptive use.

However, when pressed by LBRY CEO Jeremy Kauffman and the ruling judge to provide clarity on LBC's secondary transactions, the SEC refused.

The SEC is seeking a permanent injunction that does not distinguish between LBRY, its executives and users of the platform or secondary market transactions.

Deaton continued that when the transcript of the Nov. 21, 2022, LBRY hearing is made public, the plea of LBRY CEO Jeremy Kauffman to the judge needs to be sent to every senator and congressman.

The founder of crypto law gives a summary of the LBRY CEO's statements on Nov. 21, 2022.

Also at the hearing, Kauffman went on to plead for clarity for users of the platform and clarity regarding secondary market transactions.

The aforementioned issues will be addressed on Jan. 30, making it the most significant crypto event, according to John Deaton, who disclosed that he had filed an amicus brief and also requested an appearance in the case.

Related
Ripple Lawsuit: Settlement With SEC Might Include This "Agreement" per John Deaton

In earlier tweets, Deaton stated that the market would continue to receive guidance only through judicial results from the SEC's Regulation by Enforcement policy. In other words, guidance will come from Federal District Court decisions like those on LBRY, Ripple and the like.

This is why the industry must come together to "fight all of these court battles because clarity through legislation is not coming," Deaton stated.