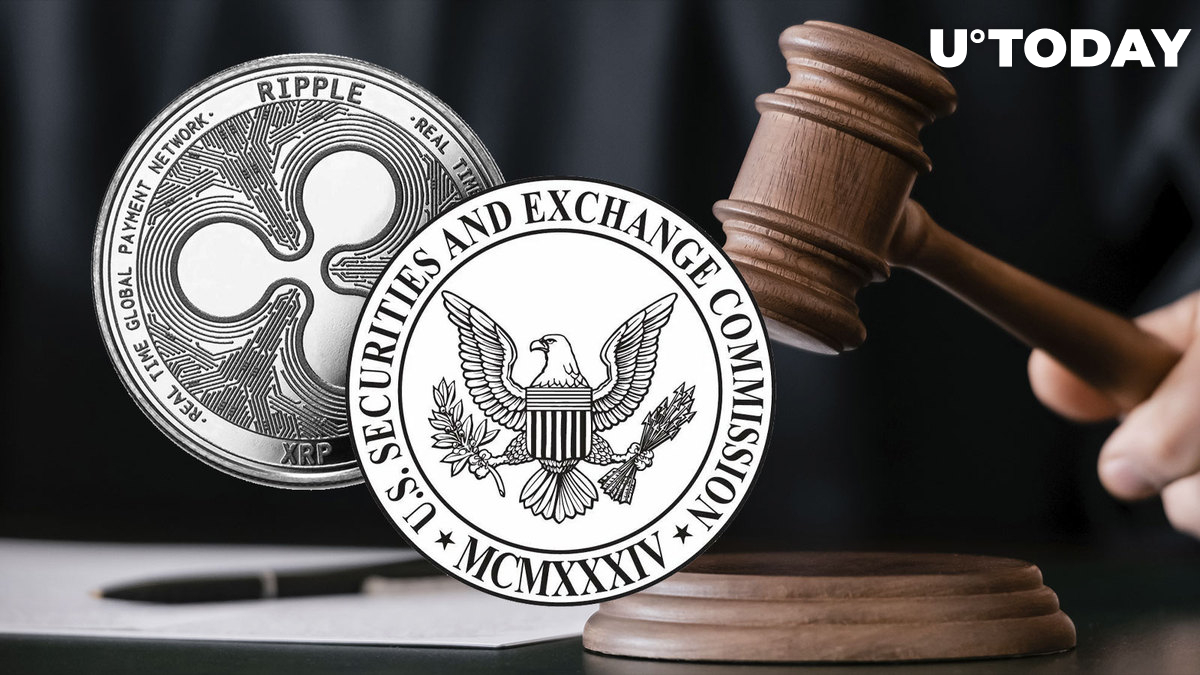 CryptoLaw founder John Deaton commends XRP holders for their support in the ongoing Ripple lawsuit. Deaton, referring to one of the exhibits filed, noted that 3,000 XRP holders' affidavits have been submitted by Ripple. Deaton praises XRP holders for causing their voices to be heard.

Exhibit 167 is broken into 26 parts. Although sealed, it has been filed as ECF 655-1-26. When you have a massive exhibit w/hundreds thousands of pages, the system can't handle all as one exhibit and must be broken up. Looks like 3K #XRPHolder Affidavits were submitted by Ripple.

In the past week, Deaton disclosed that hundreds of exhibits have been filed as Ripple and individual defendants submitted memorandums of law in response to the U.S. Securities and Exchange Commission's motion for summary judgment.

According to him, there are currently 440 exhibits filed under seal. However, the question remains of when exactly or how much will be unsealed.

Oct. 24 remains a big "reveal" date as Ripple and the SEC are expected to file publicly redacted versions of the opposition briefs.

Deaton highlights what the public might likely see on Monday, Oct. 24: "The public will get to read limited redacted versions of the opposition only. Unfortunately, the public will not be able to read the 56.1 statements, counter statements, exhibits, deposition testimony, etc., until late December or January."

In September, both Ripple and the SEC filed motions for summary judgment and opposition to the briefs already filed by the parties. A redacted version will be made public Oct. 24.

As reported by U.Today, more big market players have indicated their support for Ripple in the lawsuit. Phillip Goldstein and ICAN (Investor Choice Advocates Network) requested to file an amicus brief.

SpendTheBits, a private company that developed an application that uses XRP Ledger and XRP for transferring Bitcoin, is the latest to request to file an amicus curiae brief.