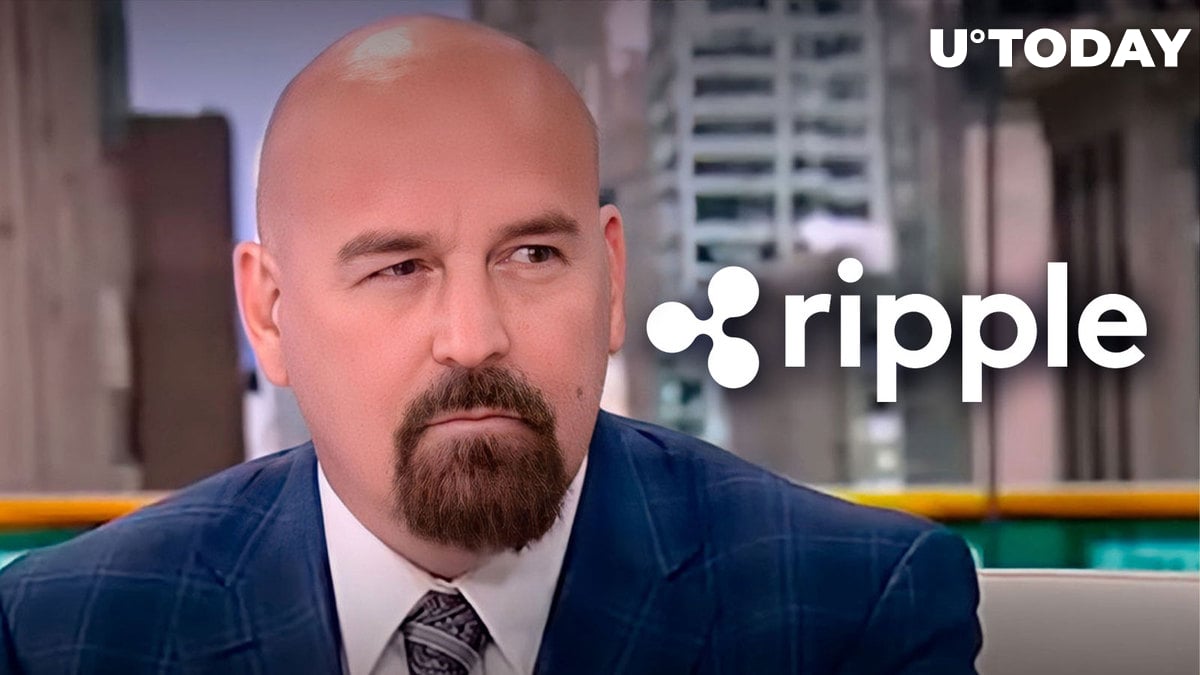 In the ongoing Ripple lawsuit, CryptoLaw founder John E. Deaton says hundreds of exhibits have been filed alongside the responses, leaving the question of when exactly or how much will be unsealed.

I want to publicly thank my team at @CryptoLawUS. There are 440 exhibits filed under seal. Many of those 440 exhibits are multiple pages (maybe even hundreds of pages in some exhibits). A lot will be made public by Monday. These filings will likely be more 🧨 than the last ones. https://t.co/pv6pjfnFRE

As reported by U.Today, Ripple and individual defendants have filed a memorandum of law in response to the U.S. Securities and Exchange Commission's motion for summary judgment.

According to the CryptoLaw founder, there are currently 440 exhibits filed under seal. He noted that many of those 440 exhibits have multiple pages, some up to hundreds of pages. He further added that a lot would be made public by Monday as these filings would likely be more than the last ones.

Oct. 24 remains a big "reveal" date as parties are expected to file publicly redacted versions of the opposition briefs.

Deaton shares what the public might likely see on Monday, Oct. 24, "The public will get to read limited redacted versions of the oppositions only. Unfortunately, the public will not be able to read the 56.1 statements, counter statements, exhibits, deposition testimony, etc., until late December or January."

Nov. 21 is another big date as the parties file publicly redacted versions of the reply briefs. On Dec. 9, the parties are expected to file an omnibus motion to seal all materials relating to the summary judgment motions. Then on Dec. 22, the parties will file oppositions to omnibus motions to seal.

Ripple CEO Brad Garlinghouse recently stated that the lawsuit might see a resolution in the first half of 2023.