Yuri Molchan
RippleNet member Sentbe from South Korea has announced its plans to become the first neo bank in the country and to expand globally, including to the US and Canada 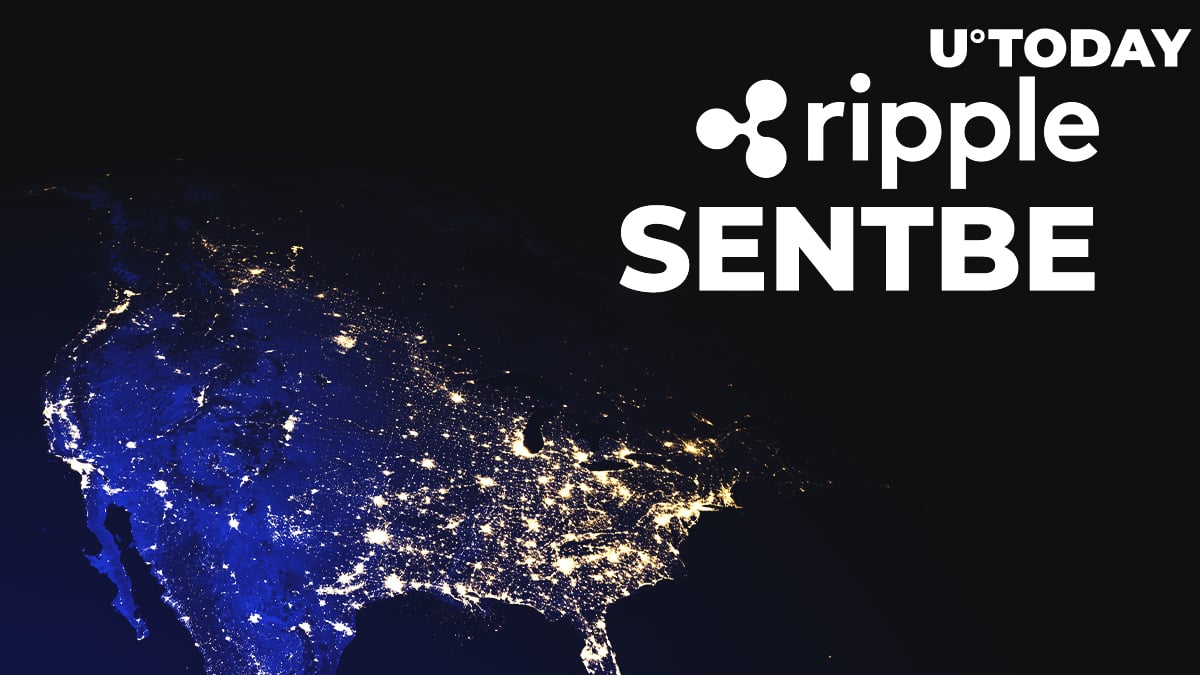 South Korea-based remittance company Sentbe, which has been a RippleNet member for a while already, has announced its intention to expand globally, with North America as one of the target regions.

It also aims to become the first neo bank in South Korea now that it has acquired the necessary license.

The company has been in the market since 2016. Its transaction volume totals over a million operations since then and is worth approximately 1 tln Korean won.

During a press conference in Seoul earlier today, company CEO Seongouk Choi spread the word that Sentbe is expanding into South Korea's first neo bank. It will specialize in loans and Forex (foreign exchange).

It will also retain its functions as a fintech remittance platform.

Recently, the company has been receiving licenses to work in the Forex field and to operate in the local market, as well as abroad.

It has acquired all necessary licenses in South Korea and one in Singapore to apply to become the country's first neo bank.

Sentbe Global to expand worldwide, including to the U.S. and Canada

Sentbe Global will operate not only in South Korea but will expand globally, including such countries as the U.S. and Canada.

The new version of Sentbe meant for global expansion is said to transfer payments within five minutes, as opposed to the traditional two to three days at other Korean banks.

The company's target customers are SME, residents of South Korea abroad, overseas workers in the country and expatriates.