Ripple Strengthens Its Partnership with SBI Holdings by Investing into MoneyTap 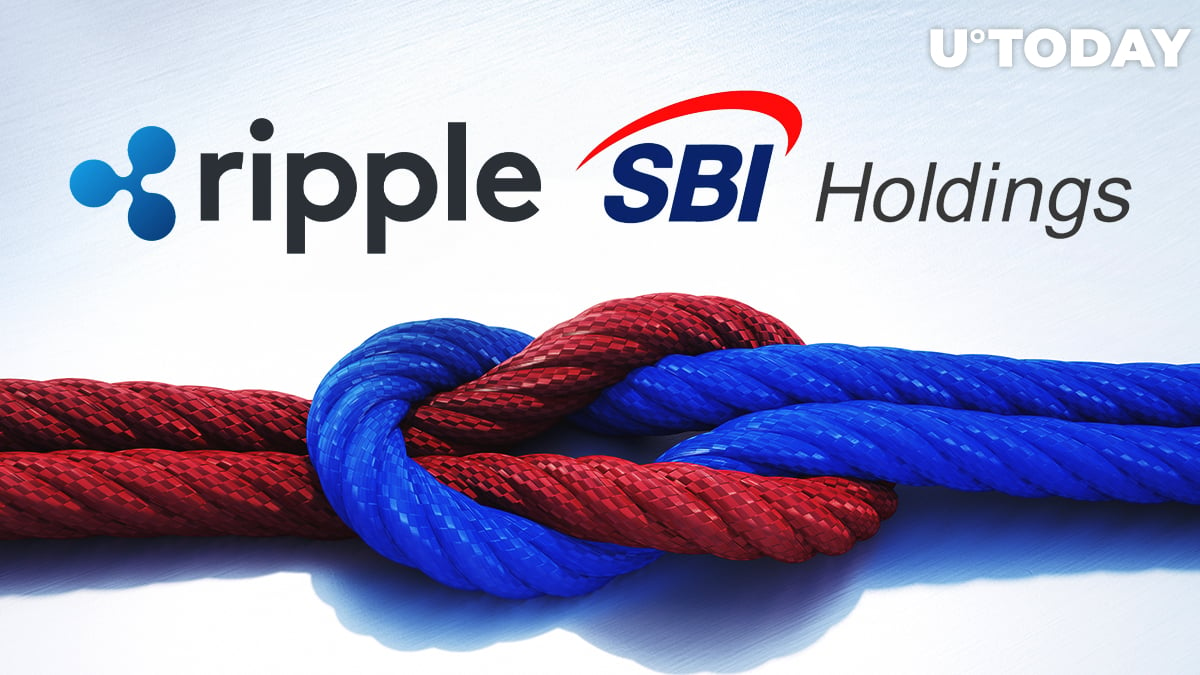 Ripple has made an investment into MoneyTap, a subsidiary of Tokyo-based financial group SBI Holdings, according to an Oct. 28 press release.

With the recently injected funds, MoneyTap will be able to speed up the development of new functions and services such as a community currency, corporate payments as well as inbound and outbound remittances.

In early 2016, Ripple and SBI Holdings launched their joint venture called SBI Ripple Asia. It is mostly known for developing consumer-focused application MoneyTap that makes it possible to transfer money with a phone number or a QR code.

The MoneyTap app — which relies on Ripple’s blockchain technology — was launched by the Japan Bank Consortium back in October 2018 to facilitate instant settlements.

The end goal for MoneyTap is to sign up the 61 banks that are part of the consortium. Its path, however, hasn’t been smooth. Resona Bank delivered a blow to MoneyTap by abruptly abandoned the project without specifying the reason behind its decision in April 2019.

As reported by U.Today, Sumitomo Mitsui Banking Corporation (SMBC), the second largest banking institution in Japan with $2.036 trln worth of assets, made an investment into MoneyTap and enterprise blockchain platform R3 as part of its partnership with SBI Holdings.

Japan could be Ripple’s new home

The investment underscores Ripple’s plan to solidify its presence in Japan, which has been one of the strongest markets for the San Francisco-based blockchain decacorn.

Last week, Ripple CEO Brad Garlinghouse revealed that his company was considering relocating its headquarters to Japan due to absence of regulatory clarity in the U.S.

In his most recent series of tweets, Garlinghouse also praised regulators in the U.K. and Singapore:

“UK’s FCA and Singapore’s MAS have been leaders for years in providing clarity on using/trading assets - no surprise that both countries have traditional FIs leaning into using this technology.”