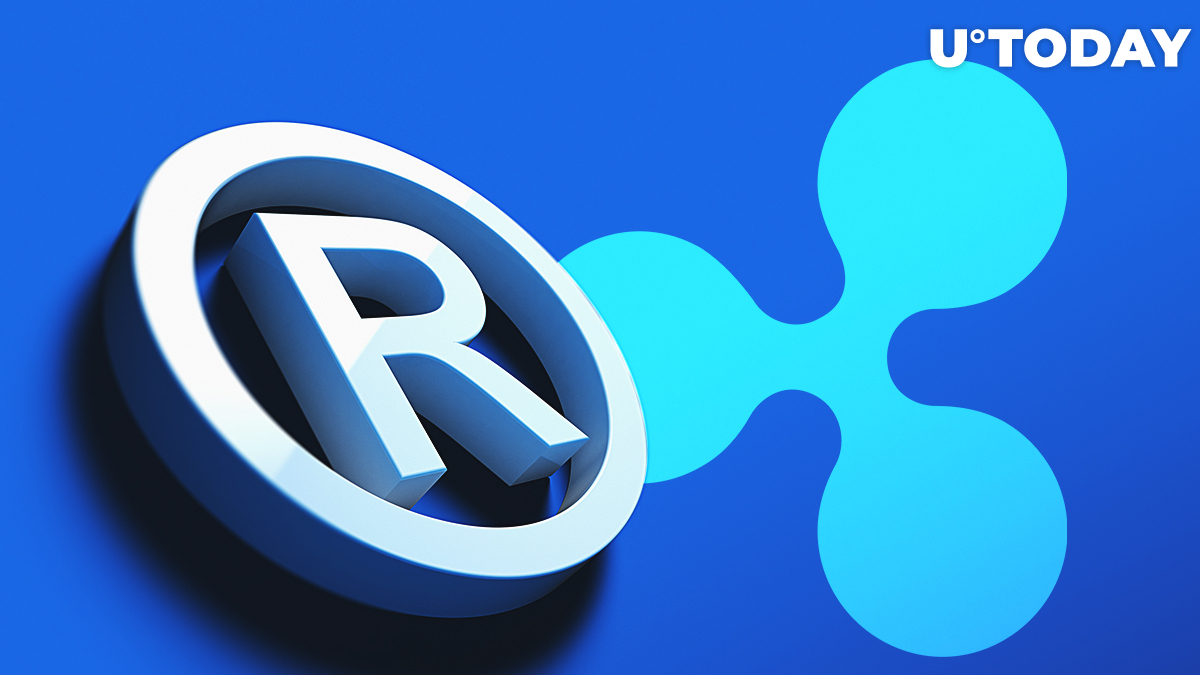 The latest trademark, "RIPPLE IMPACT™," was filed on Aug. 19. It was accepted by the USPTO and then added to the TRAM system of all active federal trademark registrations on Aug. 22.

According to its description, the initiative will follow in the footsteps of Ripple's investment arm, Xpring, by providing funding to various programs and services in the realm of financial innovations:

RIPPLE IMPACT™ trademark registration is intended to cover the categories of charitable foundation services, namely, providing fundraising activities, supplemental funding, capital improvement funding, scholarships and financial assistance for programs and services of others in the field of financial technology.

RIPPLEX™, another trademark, was also added earlier this month with two different logos. It appears to be a brand-new Ripple product that deals directly with financial services:

The new applications were registered by Ripple attorney Thomas M. Hadid. Prior to that, he also registered some other Ripple-related bands, such as BlockStars, PayID and On-Demand Liquidity.

Hadid is also representing Ripple in the trademark infringement suit that was filed by an Australian payment operator on Aug. 20.

Rohan Pearce, the executive editor at Communications Day, remarked that the suit is most likely related to the PayID product that was unveiled by the blockchain decacorn back in mid-June.

On top of that, Ripple is still facing a two-year class action lawsuit accusing the company of violating U.S. securities laws by selling XRP.