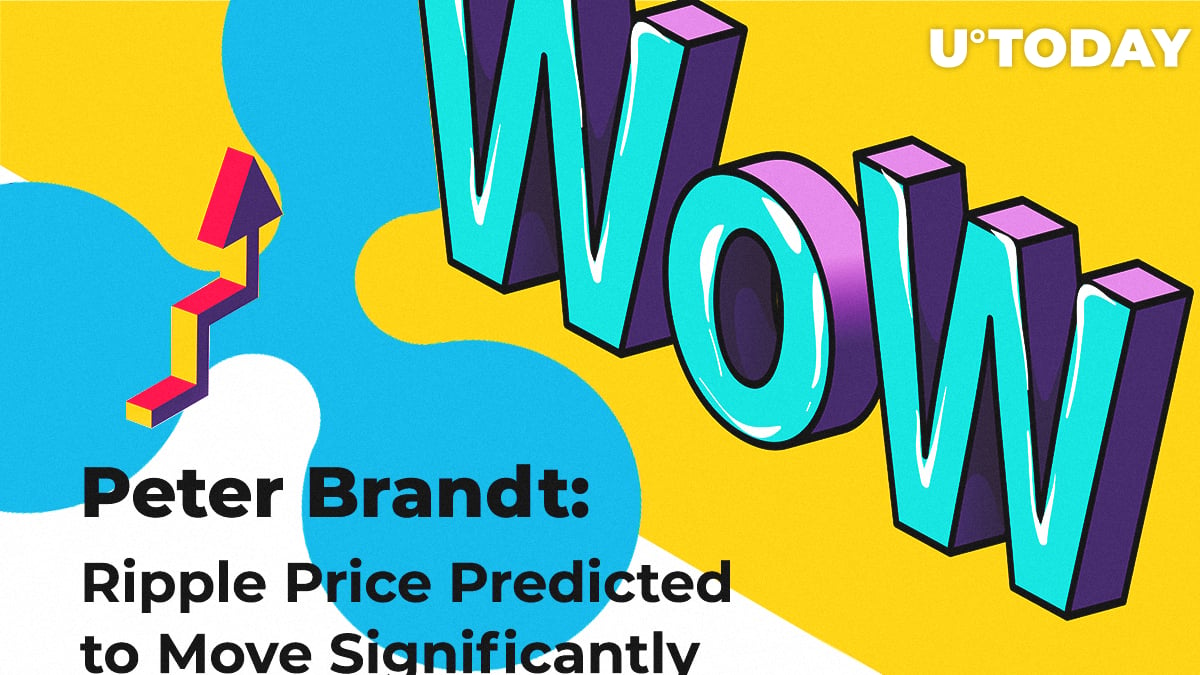 Well-regarded trader and author Peter Brandt has posted an analysis of cryptocurrencies on his Twitter account, stating that he sees Ripple ‘coiling up’. However, he has also taken a swipe at rival Stellar, calling it “basically worthless” based on the technical analysis of the graphs.

Brandt is no stranger to commodities trading, or no fool when it comes to cryptocurrency trading either as he famously predicted last year’s Bitcoin and crypto price plunge before it happened. In his January 2018 tweet, he warned traders about the imminent crash.

General TA rule -- violation of parabolic advance leads to 80%+ decline in value. If general rule is followed, BTC should retrace to <$4,000. Note: This Tweet does not make me a hater. pic.twitter.com/jDNI1osinU

Brandt, after calling Stellar basically worthless and explaining why with technical analysis, was asked by a trader to give his thoughts on Ripple and the XRP token. It was here where he said that XRP is “definitely coiling up.” This indicates that the price of XRP is expected to make a big move soon.

However, one needs to fully understand what coiling up means in a trading and technical analysis sense. Coiling up is related to the trading signal that is an indicator of volatility and not bullish or bearish moves.

However, if the general pattern of cryptocurrencies is to be believed, it would be easy to assume that the movement from Ripple could well be up. There has been some positive news surrounding Ripple as it makes a play to replace SWIFT.

Not good news for Stellar

If the evidence is positive surrounding XRP on the technical side, and it is backed up by partnerships and other good news, then it does not spell good things for Stellar.

Brandt explained that because of its difficulty in testing resistance, he predicts that XLM is “basically worthless”.

This also flies in the face of other Stellar predictions, some of which are seeing the coin rising by as much as 84 percent by February 1st. However, this report is more speculative than based on any substantial fundamentals.