Are Ripple and XRP Getting Ready to Replace SWIFT?

Darryn Pollock
SWIFT has long been the go-to for cross border payments, but it is in dire need of an upgrade and Ripple believes they are the ones to do it 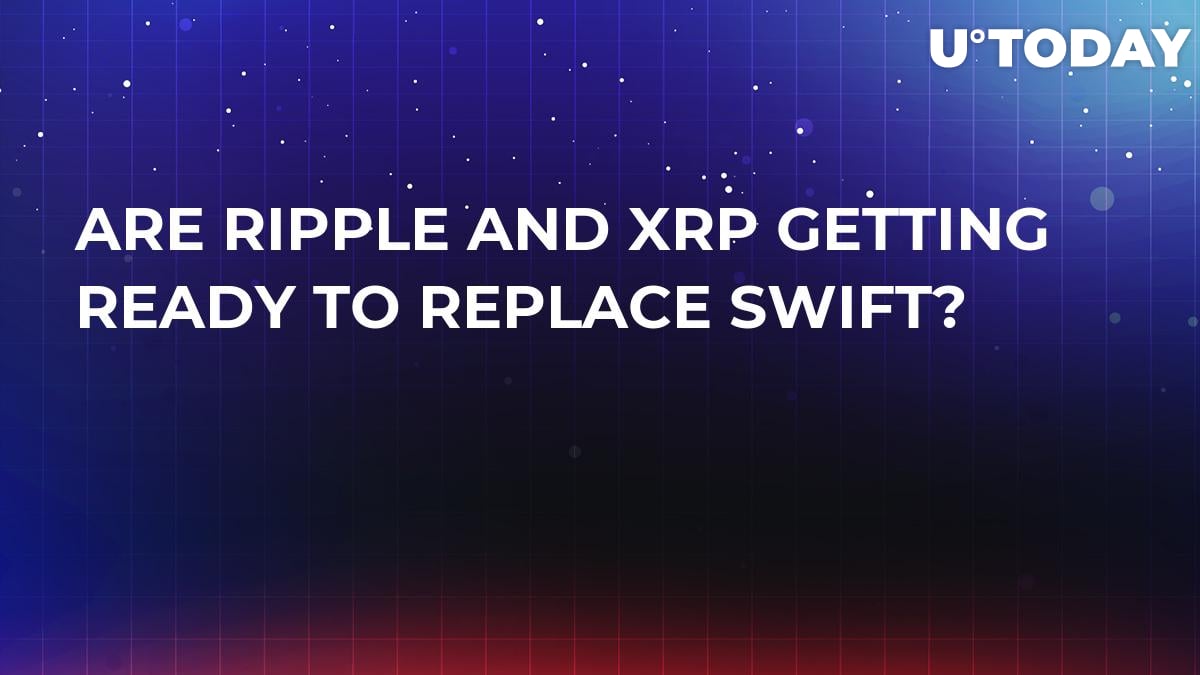 SWIFT, the Society for Worldwide Interbank Financial Telecommunication, provides a network that enables financial institutions worldwide to send and receive information about financial transactions in a secure, standardized and reliable environment.

It has been in operation going on 46 years now and has become the global standard in sending money across borders. However, in its time, it has also picked up some undesirable issues, and it is also starting to show its age – now 46 years old.

It is for this reason that the disruptive power of blockchain technology is being touted as the future of cross border payments, but more specifically, Ripple and its XRP token are looking to be the new standard in this regard.

Ripple, in regards to cryptocurrencies, is probably most similar to SWIFT in that they do have a centralised control hub for their XRP token, but they also have a lot of the added benefits of being decentralised and on the blockchain.

SWIFT has become a political tool in the past, especially in relation to sanctions, and it is also totally reliant on the organisation for the continued running of the network. This is where Ripple can offer a lot more for payments across the globe.

The combination of having a controlling organisation, such as Ripple for the XRP token, while maintaining the decentralised benefits of a blockchain means that Ripple has a few edges over SWIFT that make it far more attractive for today’s financial world.

Adding onto the statement from D’Arcy, XRP is a decentralised token that operates on a blockchain and because of this, it is not easy to manipulate or utilise as a tool. SWIFT has been controlled by the US government at times, making them exclude certain countries from the network in order to enact their sanctions.

However, with the XRP token, this will be extremely difficult as, even if Ripple Labs was to be coerced into doing the bidding of a government, they only have seven percent control of the validation of transactions.

A decentralised control that is appealing

Ripple’s benefits over SWIFT are quite clear as the outdated system suffers from a lot of legacy issues. But even the XRP benefits make it more attractive as a successor for SWIFT.

Ripple has been looking to appease and welcome regulators and governments, and by extension banks, by playing by the financial rules. This element of control makes XRP more appealing for companies and countries to adopt.

However, in an ever decentralising world, XRP’s blockchain offering means that there can be no monopolisation or manipulation when it comes to cross border payments.