Yuri Molchan
Wirex platform is expanding and has attracted $1.5 mln from investors in the course of its securities offering on Crowdcube 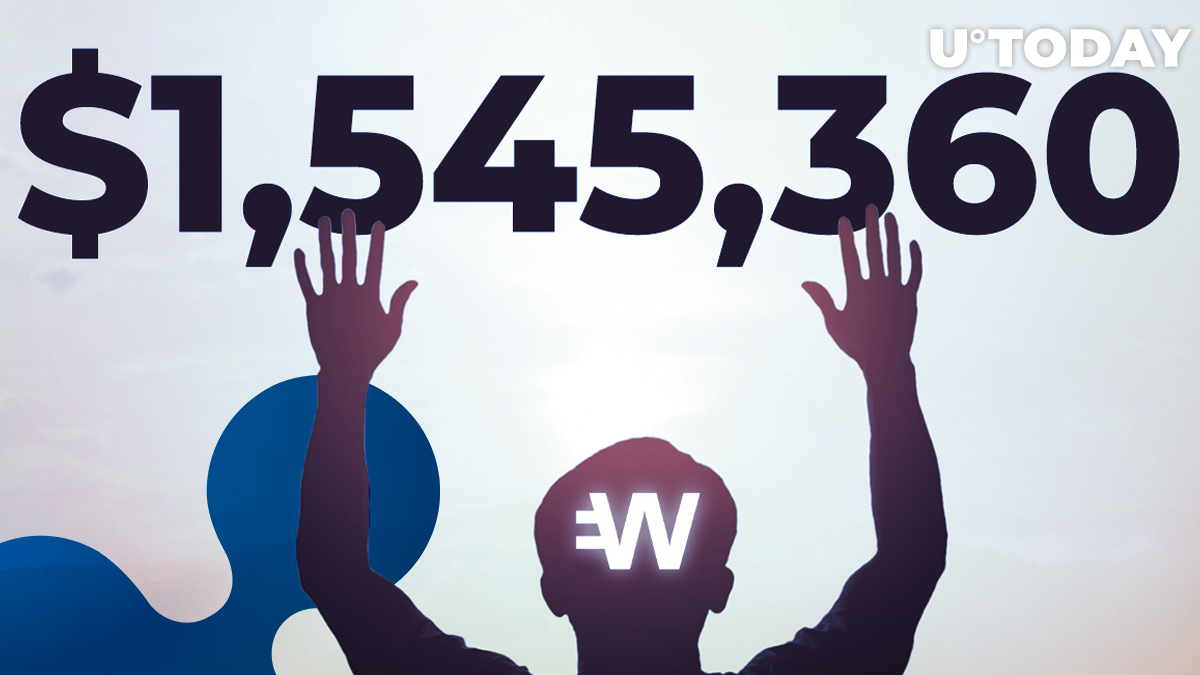 During the first hour, 1 mln GBP was raised; within thirty minutes, another 200,000 GBP followed it. Approximately 2,405 investors took part.

Wirex boasts over 3 mln registered users in more than 120 countries. This year, unlike many other global companies, Wirex managed to produce £315 million in revenue. Its transaction volume this year totals more than £3 billion so far.

Recently, the company achieved two major milestones--in the U.K. and the U.S.

As reported by U.Today previously, in early August, Wirex was granted its first license to operate in the U.S. Permission came from the state of Georgia.

License number 67727 was granted to the fintech company on July 30, enabling it to conduct money transmissions in the state.

The payments company has also filed an application to receive a PSA license in Singapore to expand there as well.

Wirex works with both fiat and crypto currencies, since it intends to become a bridge between them. Since 2018, its customers have been able to use XRP wallets.