Ripple’s Partner Wirex Granted Its First License for Money Transmission in US: State of Georgia

Yuri Molchan
Ripple-powered crypto company Wirex has received its first financial transmission license in the US, which signifies a major milestone in its expansion 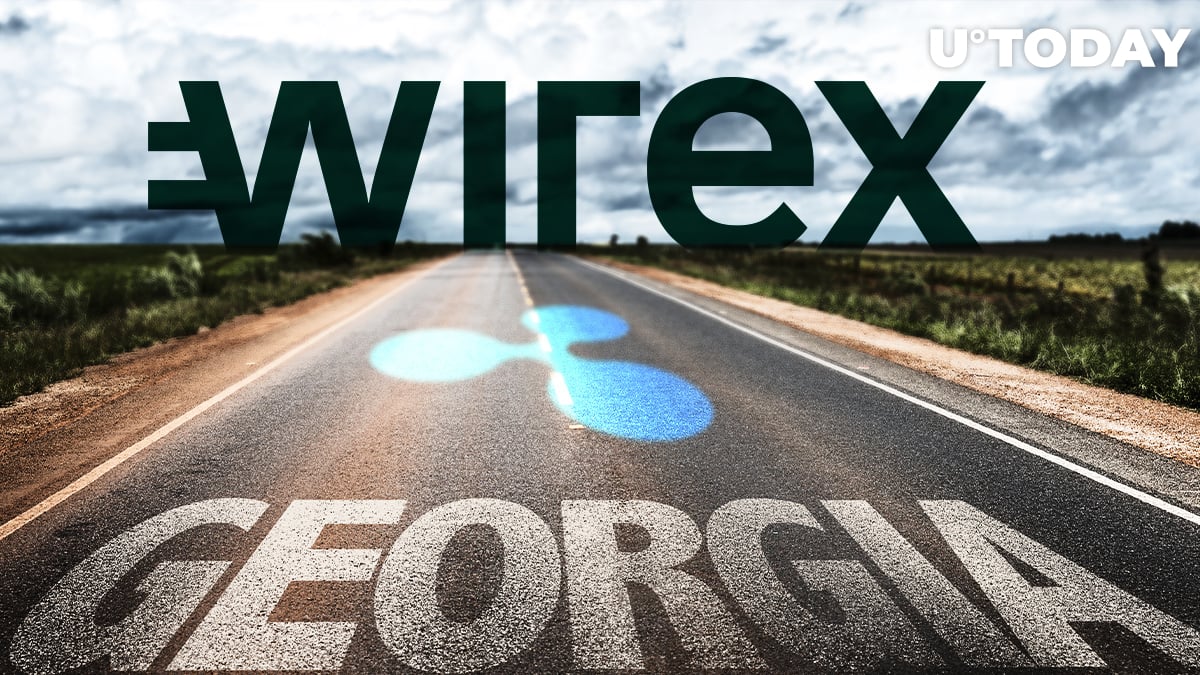 As reported by Finextra, major payment platform Wirex—which uses XRP wallet—has been officially permitted to work in Georgia, making this its first foothold in the U.S. before further expansion.

Ripple spreads its technology via its partners

As Ripple’s general council wrote in a recent blog post, Ripple’s goal is to improve the way money moves around the world. For this reason, Ripple spreads its technology solutions for faster money transferring via its partners.

Wirex is one of them. In late July 2018 it introduced the XRP wallet for its clients. Now, Wirex has finally obtained its first license to offer its services on the U.S. market and will start with the state of Georgia.

Prior to that, Wirex spread the word that it was about to release a brand new crypto platform which allows for the spending of crypto via card in the U.S.

License number 67727 was granted to the company for money transmission on July 30.

The payments company already has about three million clients in 130 countries. Thanks to Wirex, they are able to store their crypto, buy things with it or even exchange it using a single mobile phone app.

The company has released a contactless debit card compatible with cryptocurrencies. It can be used in more than 54 million locations where Visa cards are accepted.

Wirex was also the first company to introduce the "Cryptoback" initiative, in which consumers receive 1.5 percent cashback on purchases they make when using a Wirex card in-store.