Ripple Partner SBI Remit Teams Up with Major Japanese Bank to Use Nearly 14,000 of Its ATMs

Yuri Molchan
Subsidiary of top Ripple partner, SBI Group, has joined forces with the Japanese Lawson Bank to use the bank’s 13,400 ATMs in Japan for remittances via a new product 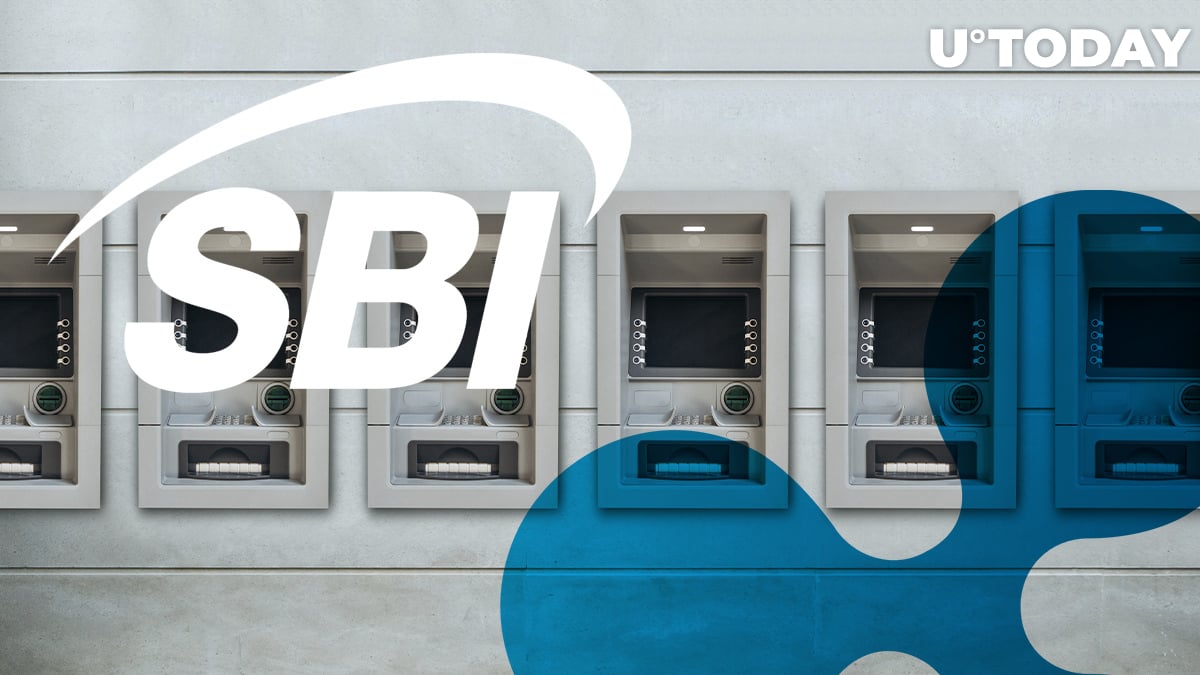 A major Ripple partner, SBI Holdings, spreads the word that its subsidiary, SBI Remit, has teamed up with major Lawson Bank in Japan to allow customers to utilize the bank's ATM network (consisting of 13,400 cash machines) for instant money transfers between Japan and other countries.

SBI Remit now collaborates with Lawson Bank and its ATM network, according to an article published by SBI Holdings, the parent company of SBI Remit. The latter runs on RippleNet, providing its customers with fast and low-cost international remittances.

Now, retail customers will be able to use as many as 13,400 ATMs at Lawson stores around Japan and utilize the company's new service, "Remit Card."

It enables clients to conduct international remittances, using just a single plastic card at any time of the day, including weekends and public holidays.

SBI Remit's network covers 220 countries around the world and takes only about 10 minutes for a payment to be delivered. Using the service does not require having a bank account as money can be sent or received at a local branch of the company.

The SEC suit against Ripple will not harm our business: SBI

After the U.S. securities and exchange regulator filed a legal complaint against Ripple Labs on Dec. 21, 2020, SBI Holdings promptly responded, saying that this was likely to have only a minor impact on its business.

The former SEC chairman, Jay Clayton, resigned from his position immediately after he initiated the lawsuit against the blockchain decacorn.

The new SEC chief is believed to be crypto-friendly, and Ripple says it is willing to cooperate with the new leadership of the regulator. However, the company is eager to defend itself in court nonetheless. 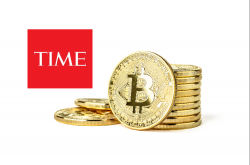 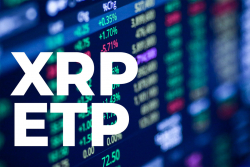