Yuri Molchan
Major Ripple partner, SBI Group, believes that the SEC's lawsuit is likely to have a minor impact on the company's business 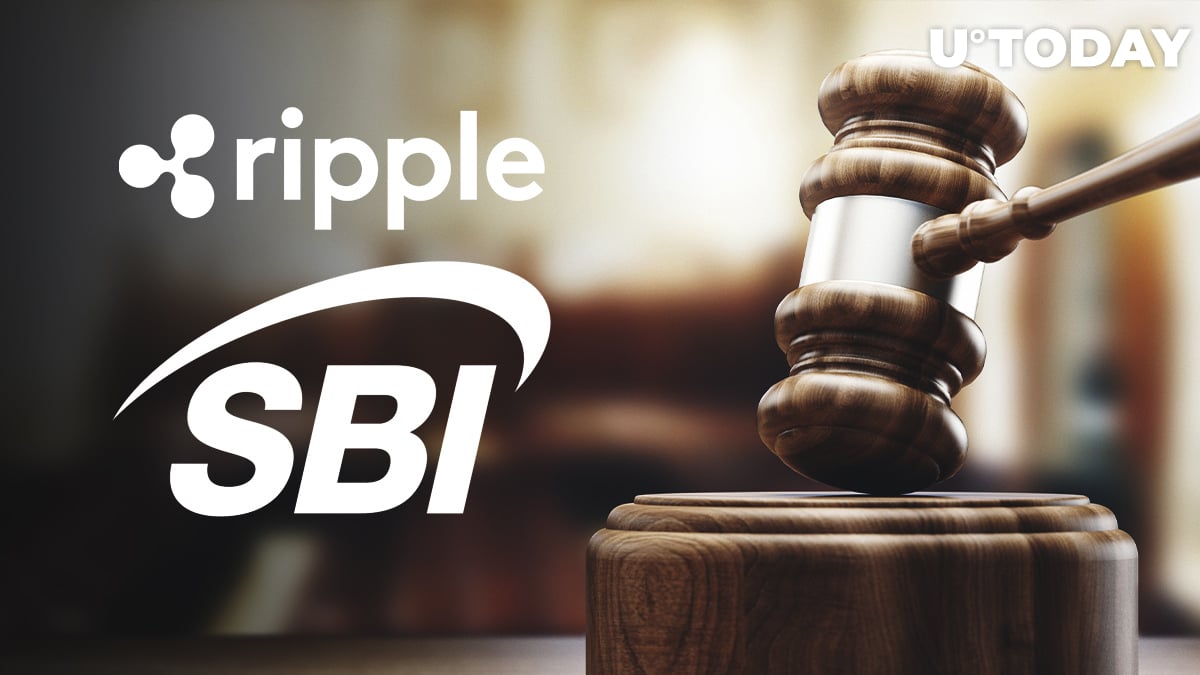 Top-tier Ripple partner in Japan, financial services giant SBI Group, has publicly shared its view of Ripple's situation with the lawsuit filed by the SEC against the company, its CEO Brad Garlinghouse and former CEO Chris Larsen.

Here's how the company expects this legal case to impact Ripple's business. The press release was shared by Yoshitaka Kitao, CEO of the SBI Group.

Ninety percent of Ripple customers are outside the U.S.: SBI

SBI has published a press release in which it shares the possible consequences of the SEC's lawsuit against the Ripple decacorn.

They believe the impact on the company's business will be minor. The overall investment volume of SBI in Ripple totals 8.76 percent.

Ninety percent of Ripple's customers are based outside the U.S., the release stated. Besides, eighty percent of the volume of financial transactions conducted by Ripple is also done outside of the U.S.

Based on this and several other criteria, SBI does not expect to see heavy consequences for its business stemming from the current issue between Ripple and the U.S. regulator.

MoneyGram does not use ODL or RippleNet for direct transfers

Another major Ripple partner, MoneyGram, has also commented on the current Ripple situation.

The global remittance giant said it is going to monitor the situation for any potential impact on its business as the lawsuit by the SEC against Ripple develops.

They have reminded users that MoneyGram utilizes Ripple's ODL indirectly for purchases and sales of currencies for remittances.

But they do not leverage ODL or RippleNet for direct transfers of funds between their clients.

Related
Little to No XRP "Use" Existed Until Recent Months, SEC Document Claims

The SEC publishes its official complaint against Ripple

The U.S. regulator, the SEC, has accused the Ripple fintech behemoth of selling unregistered securities (XRP) to its institutional investors over a period of eight years without any restrictions.

The present Ripple CEO, Garlinghouse, and its former chief, Chris Larsen, are also defendants in this legal case.

In the official complaint by the SEC against Ripple, the regulator stated that Chris Larsen was aware of the risks of XRP being classified as a security and was told to contact the SEC to clarify this issue soon after Ripple was founded.