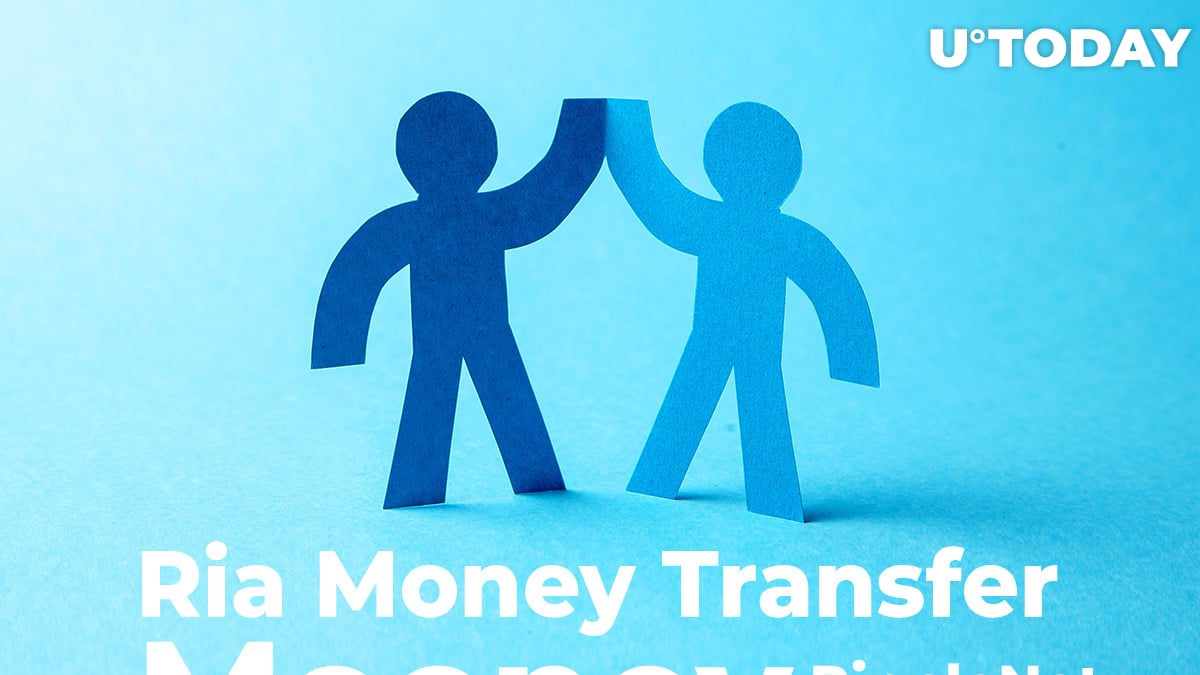 A leading company for transnational remittances, Ria Money Transfer—a Ripple customer and a Euronet Worldwide subsidiary—spreads the word about a partnership with leading company Mooney, as mentioned in a recently published press release.

Mooney is one of the leading companies in Italy that combines banking and payment services.

Ria Money Transfer to expand its distribution network in Europe

The press release announced that this new collaboration of the RippleNet client will enable it to expand to the Italian market via around 45,000 POS terminals and a whopping 20 million new clients who conduct over 200 million money transfers on a yearly basis.

By using the services of Ria Money transfer, Mooney's customers in Italy will be able to send and receive euros from beyond the country seamlessly.

Ria Money Transfer runs the second biggest payments network and the biggest bank deposit network, according to the press release, which allows it to quickly transfer cash to the destination chosen by customers.

The company has been integrated into the REV Payments Cloud of Euronet Worldwide. This gives it access to a set of modern fintech products and tools to bridge the gap between physical transfers and digital transactions.

Ria Money Transfer teamed up with Ripple fintech giant and joined RippleNet in May 2019. By that time, Ria had clients in more than 155 countries and 377,000 locations around the world.

The annual amount of funds sent by the company to its clients totals a staggering $40 billion, which makes it one of the leading payment platforms globally.

After joining Ripple's payment network, back in 2019, Ria was exposed to over 200 financial institutions around the globe.