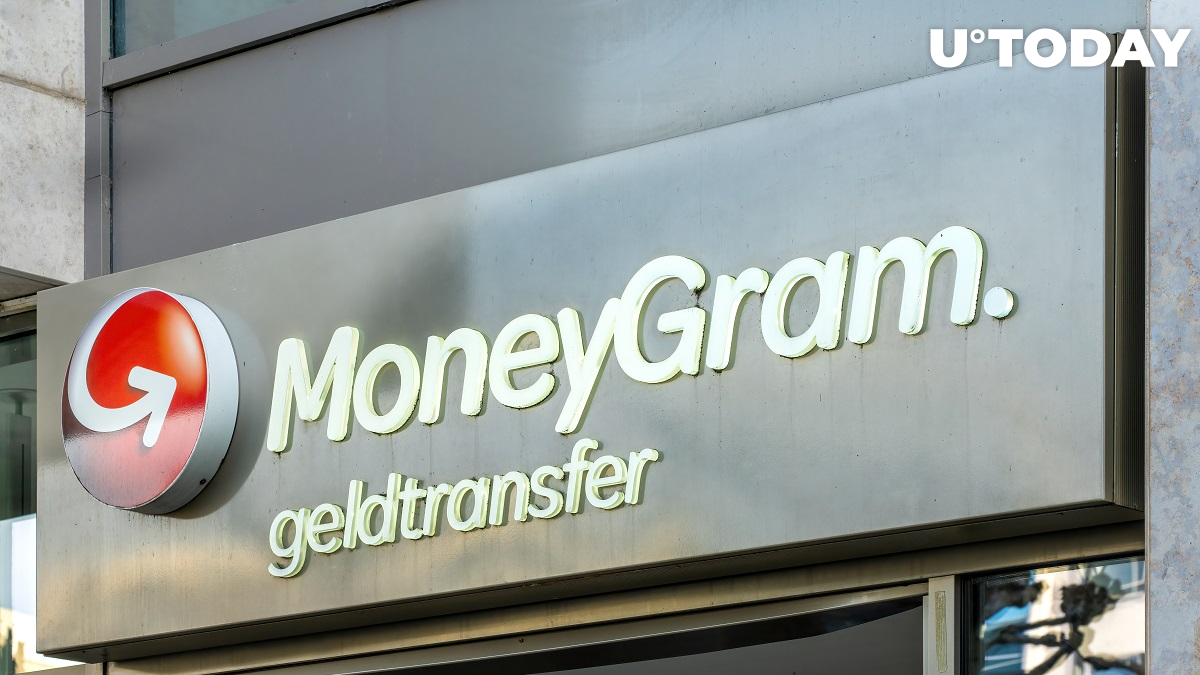 Leading remittance company MoneyGram has logged a 162 percent increase in cross-border transactions in August on the year-over-year basis, according to its Sept. 17 press release.

The company has now been reporting triple-digit growth for eight months in a row.

However, it fell short of surpassing the record-breaking 207 spike in transactions that was reached last month.

In his statement, Alex Holmes, the CEO of MoneyGram, highlighted his company’s  “remarkable momentum” in digitalization.

He also noted that MoneyGram was able to achieve these results during a global recession:

“The continuation of this outperformance in September demonstrates how consumers around the world are valuing the speed of our digital transformation as well as our modern, mobile, and mission-driven customer experience.”

As of recently, the company has been aggressively expanding its presence in the African region that has a large percentage of unbanked or underbanked people.

As reported by U.Today, it partnered with Centenary Bank, Uganda's largest commercial bank. Uganda is the second-largest market for remittance inflows in East Africa earlier this month.

Prior to that, it had been making rounds in the Asia-Pacific region by partnering with LuLu Money partnership in January and Sri Lanka’s MMBL Money Transfer last month.

The Goldman snub and Ripple’s millions

Despite its impressive growth, MoneyGram has been delivered a blow by Goldman Sachs last month who dumped $6 mln worth of its shares.

Meanwhile, its highly-touted partnership with Ripple has raised quite a few eyebrows after it was revealed that it receives tens of millions from the San Franciso-based blockchain company to use its software.