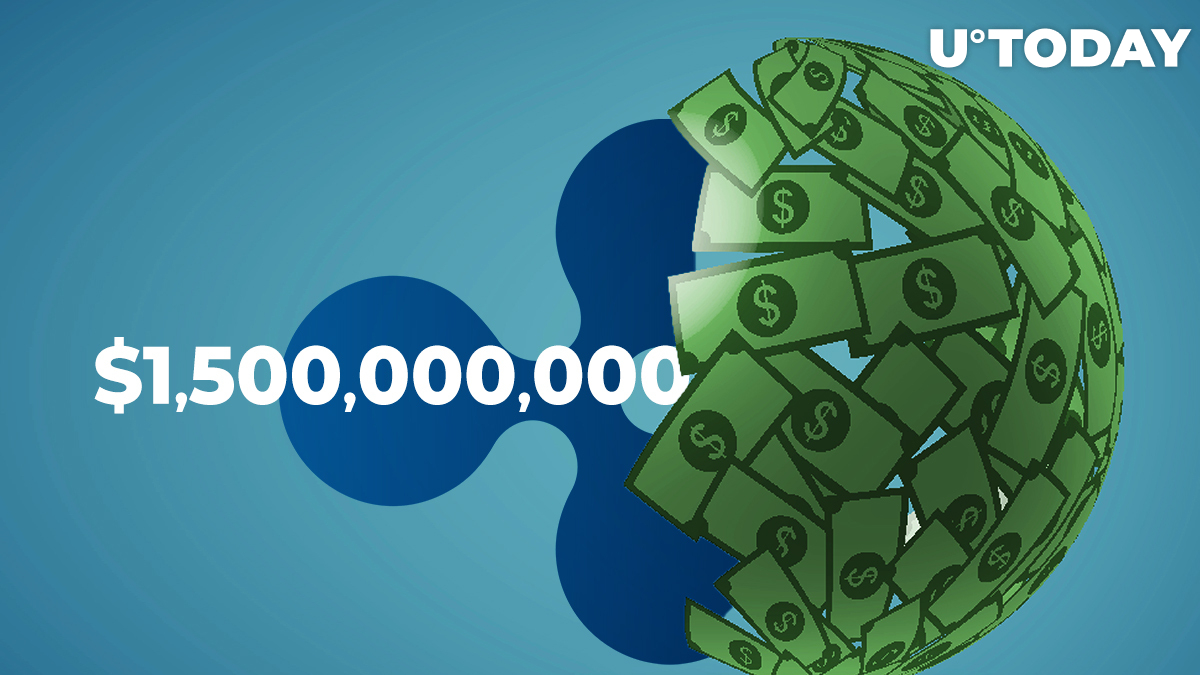 MoneyGram, Dallas-based remittance company and one of Ripple's most prized partners, is expanding its presence in the East Africa region by joining forces with Uganda's largest commercial bank, Centenary Bank.

Darryl Pietersen, the regional director for South and East Africa at MoneyGram, praised Centenary Bank for its "operational excellence" in a sentence:

MoneyGram is proud to partners with Centenary bank. Known for superior customer service and operational excellence, we are confident Centenary bank will attract a significant portion of the over $1 billion remittance inflows into Uganda.

According to data provided by the World Bank, Uganda is the second-largest beneficiary of remittances in East Africa—second only to Kenya.

Its diaspora has sent over $1.5 bln back home from the U.K., Canada, Germany, neighboring Kenya and India, where the number of immigrants from Uganda has risen sharply over the past few years for some obscure reason.

More than half of all the inflows come from Middle Eastern countries. More than 150,000 Ugandans work there.

Tanzania and Rwanda come in third and fourth place, respectively, in terms of the volume of remittances.

Last week, MoneyGram also partnered with payment network Thunes to launch a new service for its customers in Uganda, Kenya and Tanzania. It allows customers to send funds directly to mobile wallets.

Related
Blockchain Giant Ripple Recognized as One of Fastest-Growing Companies

Ripple has already established On-Demand Liquidity (ODL) corridors with MoneyGram in the Philippines, Australia and Europe, together with MoneyGram.

As reported by U.Today, Marcus Treacher, Ripple's SVP of customer success, claimed that they were hoping to open new corridors in Africa and the Middle East:

We have established On-Demand Liquidity corridors into Mexico, the Philippines, Australia, and Europe, and we’re hoping to further this expansion by opening corridors to APAC and EMEA this year.