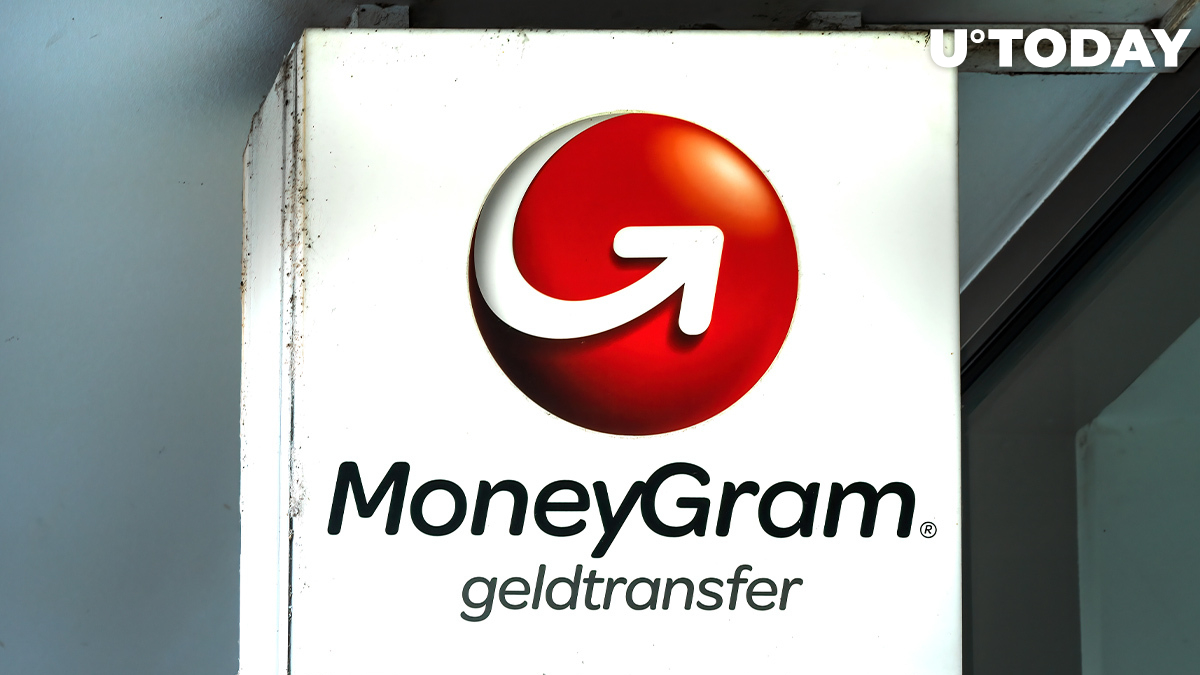 Other major financial companies that were targeted by cybercriminals include YesBank, Venmo, PayPal and even the New Zealand stock exchange (NZX).

ESET claims that the bad actors used the old playbook by sending ransom notes with cryptocurrency payment demands and threatening to unleash a DDoS attack and destroy the reputations of those companies that are not willing to comply:

We will completely destroy your reputation and make sure your services will remain offline until you pay.

One thing that is peculiar about the most recent incident is that whoever was behind it was posing as a much-feared cybercriminal gang, like Russian espionage group Fancy Bear.

The exact size of the ransom depended on the name of the group they were trying to impersonate, ranging up to 20 BTC ($228,682 at today's prices).

Cybersecurity and cloud service company Akamai Technologies found out that the companies were indeed bombarded with DDoS attacks at almost 200 gb per second on Aug. 24.

Apart from the volume of inbound traffic that is meant to overwhelm the system, the effectiveness of such attacks also depends on their frequency and duration.

DDoS attacks on the rise

According to a report published by Kaspersky Lab, DDoS attacks doubled in Q1 2020 compared to Q4 2019, and the latest extortion attempt shows that the company should be on alert.

While it is not known whether or not any of the aforementioned companies agreed to pay the ransom, Kaspersky Lab researchers believe that complying with such demands could provoke more similar incidents:

Paying the ransom would create a certain reputation for a company and provoke further attacks of other cyber criminal groups.