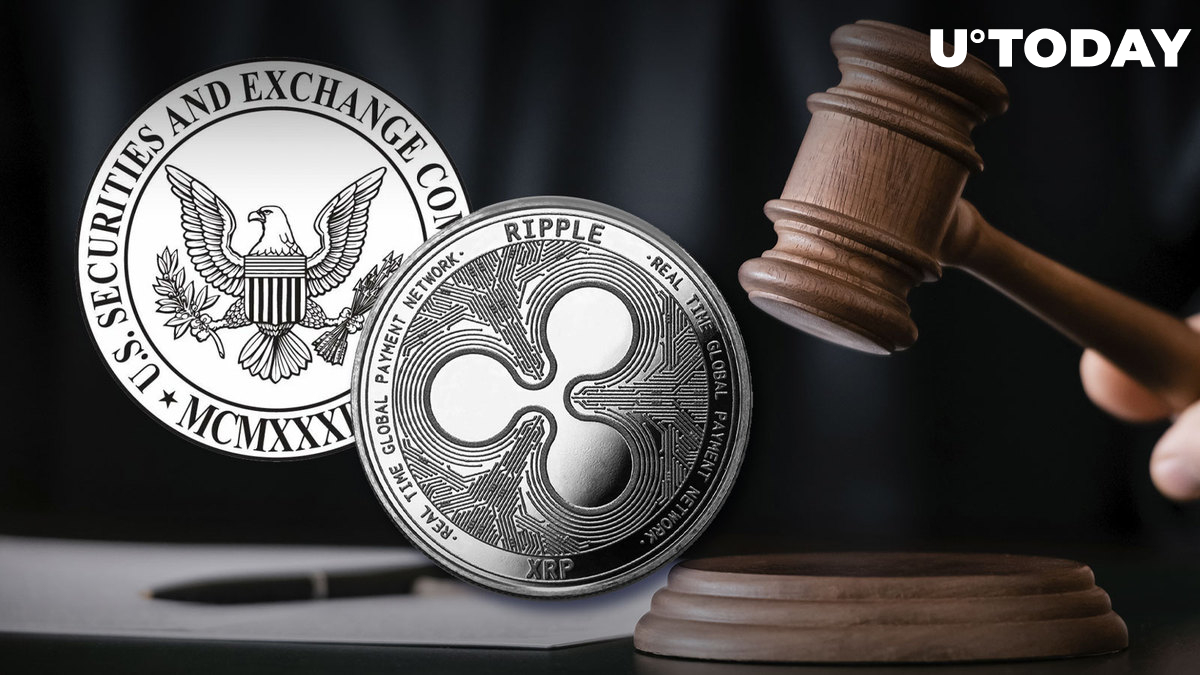 Blockchain company Ripple and individual defendants have filed a memorandum of law in response to the U.S. Securities and Exchange Commission's motion for summary judgment.

The document is not accessible at press time since it was filed under seal.

According to attorney John Deaton, the public will have an opportunity to read the redacted versions of the oppositions next Monday. The public, however, will not be able to read counterstatements and exhibit deposition testimony until January.

As reported by U.Today, Ripple and the SEC filed their motions for summary judgment last month in order not to go to trial.

Ripple CEO Brad Garlinghouse recently predicted that the lawsuit was likely to end in the first half of 2023. He also said that his company was open to settling with the SEC, but that would require recognizing the XRP token as a nonsecurity, which will likely be a nonstarter for the regulator.

Another amicus brief in support of XRP's utility

In the meantime, Investor Choice Advocates Network (ICAN), a nonprofit law firm that is focused on expanding access to markets, recently asked the court to file an amicus brief in order to attack the SEC's jurisdiction over digital assets.

As reported by U.Today, private jet charter company TapJets and remittance firm I-Remit were allowed to file amicus briefs to defend the utility of the controversial XRP cryptocurrency despite the SEC's protestations.