Yuri Molchan
Ripple giant and several major digital exchanges have moved 127.9 million XRP between each other, according to the recently shared data 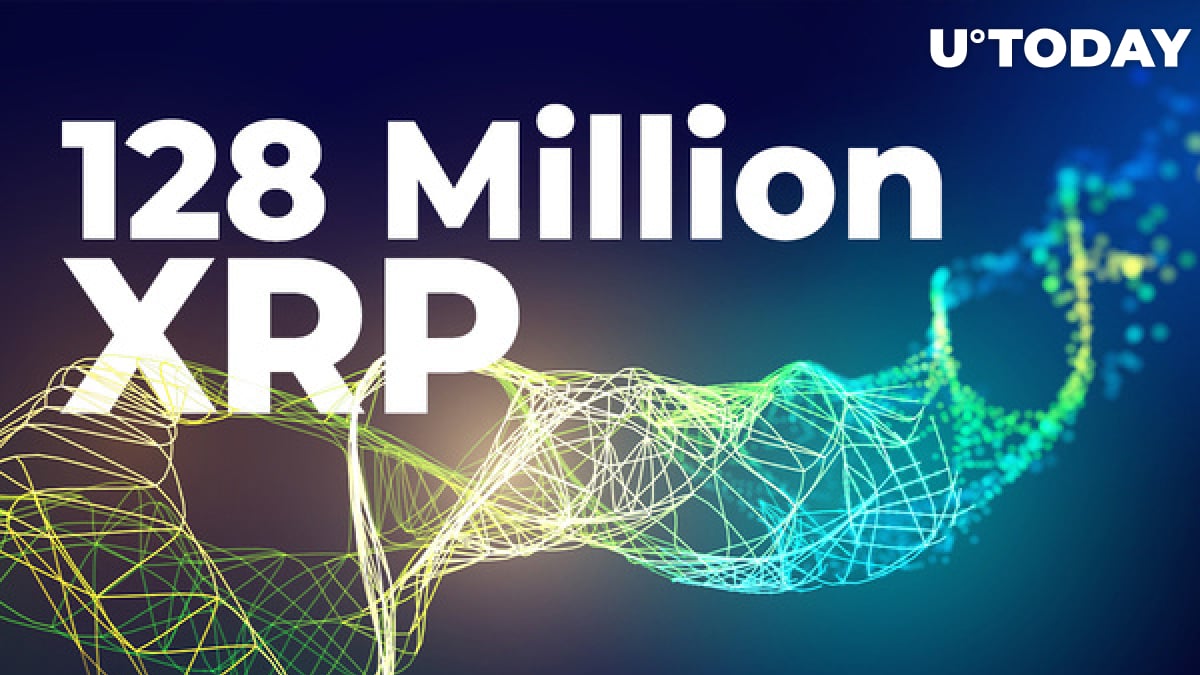 Blockchain tracking service Whale Alert has spread the word that, in the past 20 hours, several top-line exchanges and a few smaller ones, along with the Ripple DLT giant, have moved a whopping 128 million XRP tokens.

As per data provided by the Whale Alert blockchain sleuth, in the past 20 hours, Ripple, Coinbase, Houbi, PDAX and a few other exchanges have pushed a massive amount of XRP: 127.9 million worth $171,659,138 at the current $1.30 exchange rate.

Ripple shifted 9,230,200 XRP from its RL18-VN wallet to the Huobi exchange. The largest U.S.-based crypto trader, Coinbase—which has recently become a public company on the Nasdaq—moved 61,999,980 XRP internally.

Philippines-based exchange PDAX made two transactions of 12 million and 36 million XRP each.

Ripple has two ODL corridors that work in the Philippines: the Coins.ph exchange and another that works as a result of the recent partnership between the Ripple behemoth and Australian payments company Novatti.

The latter is currently considering an expansion into the South Asian region, using Ripple's technology.

However, there is no data to indicate whether the PDAX XRP transfers have anything to do with Ripple's ODL corridors.

In a recent report from Ernst & Young made for Indian regulator CCI, an opinion was shared that modern blockchain platforms like Ripple may start heavy competition with the traditional banking system.

The reason is that Ripple offers a faster and cheaper way of transferring money around the world. Besides, operations made by Ripple are transparent.

The competition in the sphere of payments between conventional companies and blockchain-based ones has already begun, the report says.

The authors expect blockchain companies to put competitive pressure on all of the conventional spheres: healthcare, insurance, banking, real estate and more.